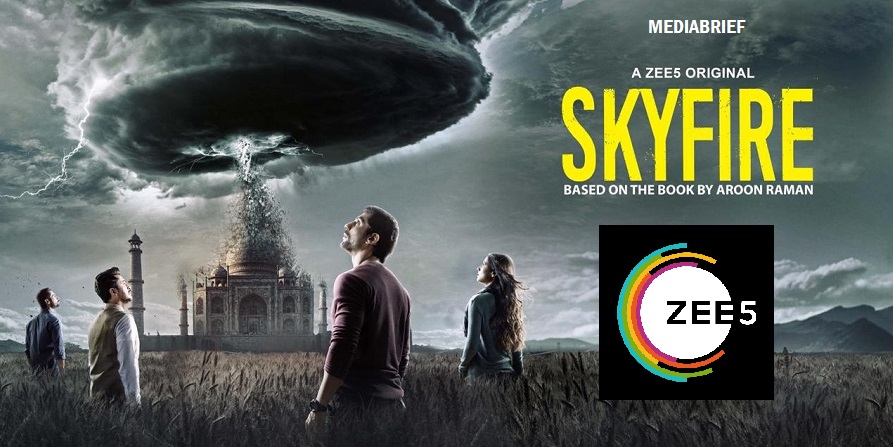 The string of original shows from ZEE5 continues. After launching shows across multiple genres like biopics, crime thrillers and docu-dramas, ZEE5 is set to launch its first-ever sci-fi thriller, Skyfire. This sci-fi series is an adaptation of the world-renowned book by the same title, written by Aroon Raman.

Directed by Soumik Sen and starring Prateik Babar, Sonal Chauhan, Jisshu Sengupta and Jatin Goswami, the thriller is set to premiere on ZEE5 for its audiences across 190+ countries on 22ndÂ May 2019.

When a young boy from the slums suddenly disappears, his professors set off on a manhunt that unravels a string of strange incidents which finally leads them to the root of a massive plan of world domination, led by a cruel genius, backed with highly advanced technology of weather manipulation. The story revolves around a series of disturbing events and abnormal climatic changes that pose a serious threat to the people on earth. 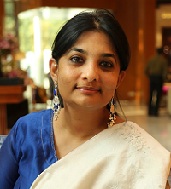 “Sci-fi has an immense following around the world, and weâ€™re sure that Skyfire, with this cast and edgy production is going to have a huge appeal among our Global audiences.â€

Also premiering this month are originals likeÂ Badnaam GaliÂ starring Patralekhaa and Divyennd, andÂ D.A.T.E.Â which stars Shakti Anand and Shyamala Deshpande, as well asÂ Thiravam,Â a ZEE5 Tamil original with Tamil superstar Prasanna in his digital debut. Adding to its repertoire of distinct stories ZEE5 has also digitally premieredÂ the Soni Razdan starrerÂ Yours Truly, with a special appearance by Mahesh Bhatt. 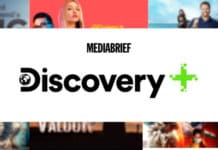 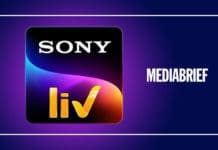 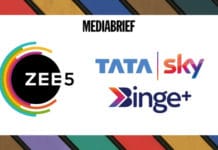