In October, the audience that got on board the #ZeeTVEntertainmentExpress was taken on a joyride to three different parts of India where they were regaled with 3 engaging stories that capture the pulse of the emerging middle class India and the evolving relationship dynamics of society.

Even as the three compelling narratives continue to unfold on Zee TV, the train is now heading towards its fourth destination as the channel is all set to offer its viewers an escape into a world of fantasy with another intriguing season of its immensely successful weekend thriller, Brahmarakshas.

Produced by Balaji Telefilms, the show will bring a unique andfascinating narrative inspired by the folklores about the Brahmarakshas who has returned with twice as much power and is on a mission for immortality. The show premieres on22nd November 2020 and will air every Saturday and Sunday at 9 pm on Zee TV.

Set against the backdrop of Ambala, the show follows the journey of an ordinary young girl, Kalindi whose destiny gets entwined with the most ferocious evil force that has ever awakened. It turns out Kalindi was born under a peculiar birth star that makes her special and as a result, the Brahmarakshas needs her in order to accomplish his mission of attaining immortality. Kalindi’s only source of strength is her love for her partner, Angad. As she navigates and manoeuvres her way through the world of evil and her own ordinary life, Kalindi finds herself up for a gruelling battle to protect the people she truly cares for!

Essayed by the young, vibrant and vivacious actress Nikki Sharma, Kalindi is a strong-willed 21-year old woman with a simple dream to complete her graduation and bag a dream job. Oblivious to her own beauty and charm, Kalindi does not pay heed to the attention she gets from several rich men until she falls in love with Angad, portrayed by popular television actor Pearl V. Puri.

Much in contrast to Kalindi’s personality, Angad is a highly successful but also a flirtatious, young, rich, good-looking man whose magnetism often makes him the centre of attention amongst several women.

While his perspective towards love and life changes once Kalindi enters his life, the latter’s journey takes an unexpected turn when the evil Brahmarakshas creates a roadblock in their love story. Will Kalindi be able to protect her love and her life from the evil shadows of the Brahmarakshas? Watch the show to find out!

Aparna Bhosle, Zee TV Business Head, said, “Season one of Brahmarakshas received an overwhelming response as it offered our viewers an escape into the world of fantasy and intrigue. Brahmaraskshas, as a concept, has been passed down generations in India as it is a part of our folklore.”

“While not everyone knows enough about the Brahmarakshas, research indicates there is a natural curiosity amongst audiences to find out more as people associate the space with thrill, fear and excitement.”

“It offers us a great canvas for fascinating storytelling and narrating an evocative good versus evil story. We’re happy to partner with Balaji Telefilms in presenting this weekend thriller that is bound to add a fresh and interesting dimension to our weekend primetime,” Bhosle said. 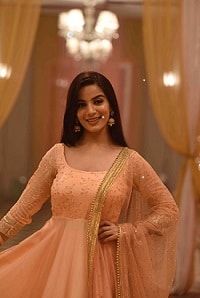 Nikki Sharma, Actor, who essays the character of Kalindi in Zee TV’s Brahmarakshas 2 shared, said, “Playing a lead is a first for me and the fact that this opportunity comes with my first thriller fantasy show is all the more exciting.”

“Kalindi and I share a lot in common and while I do relate to her in a lot of ways, I believe this role does come with its own set of challenges as Kalindi’s graph has two distinct dimensions – her life as a simple beautiful girl with ambitious career goals and dreams of love with Angad and the other dimension where she must summon all her strength to combat the Brahmarakshas.”

“There is a perfect blend of emotions required to bring out the right essence of the character and I really look forward to delving deeper into her life and the mysteries surrounding her. While we have already shot some exciting chunks of the show and loved every bit of it, I hope the audiences will like the show too,” Sharma added. 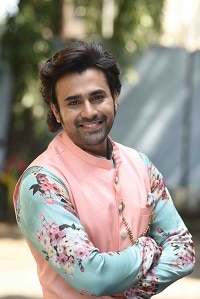 “While this might be my third role with a supernatural show, I believe the character of Angad comes with its own quirks.  In fact, the character has very different traits in comparison to the other characters that I have portrayed earlier.”

“I have just about begun exploring Angad’s journey, but I really look forward to sinking my teeth into the role. Honestly, I am quite intrigued by the story and I really do hope our viewers are as excited and eager to know what the second season holds,” Puri added. 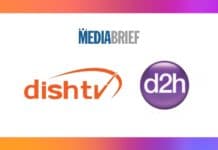 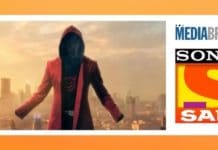 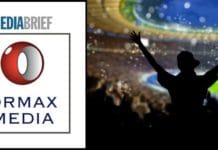 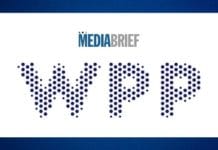 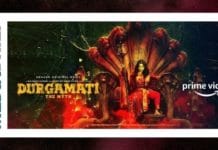