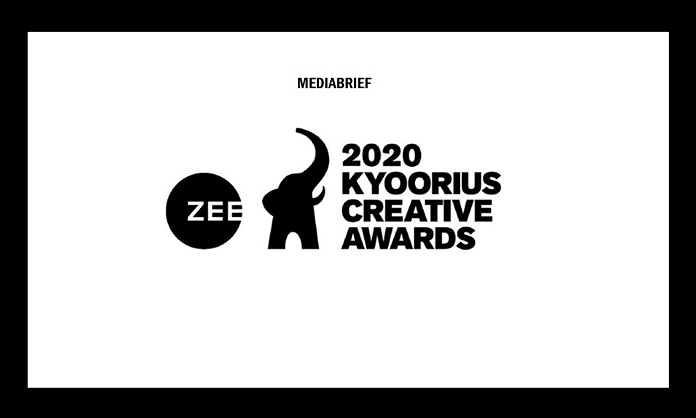 The empowering initiative is provoked by the acknowledgement of the challenges faced by the creative fraternity, and encourages increased participation while significantly reducing their award entry budgets.

ZEE has announced that it will fund ~75% of the awards entry cost incurred by the creative agencies, making their participation in the prestigious Kyoorius Creative Awards much easier and significantly more cost-efficient.

ZEE will contribute around Rs 4.6 crore on the entry fees alone

On the entry fees, this year, to rationalize the fees that varied from a high of around 18000 per entry to a low of Rs 11000 per entry depending upon the category, Kyoorius will average the number for each award entry cost: most likely to Rs 15000.

ZEE’s initiative through the prestigious Kyoorius Creative Awards is a truly laudable global first in the advertising industry — one that entails not just some notional contribution, but a straight and direct outflow of cash from the ZEE coffers – a whopping Rs 11000 per award entry fee of Rs 15000 (with the Rs 4000 being contributed by the agency). So ZEE is set to contribute a possible Rs 4.6 Crore.

This should provide the much-needed shot in the arm to smaller creative agencies constrained from showcasing their creativity at such awards by the entry fees. So the cause of showcasing, recognizing and rewarding great creative work is finally set to receive real support instead of the kind of talking-heads-only support it has from some thought leaders and others alike.

With smaller agencies now being empowered to showcase their creativity, the number of entries this year would swell by 50%. Really sweet irony would be when one of the new (smaller) entrants strolls away with a black elephant. ZEE has already led one away, on the commitment front, with much appreciation from the Who’s Who of the ad world who were present at the event.

The Why (not that anybody’s questioning this initiative)

A significant reason for ZEE’s support to the advertising fraternity is the fact that, as an Entertainment Company with strong and established businesses in the realm of broadcast, films, music, digital and LIVE entertainment, the company has been a direct beneficiary of the immense creative talent of the Industry.

With this initiative, ZEE recognizes and applauds the creative quotient of the industry, which complements the entertainment environment through the creation of television commercials, and the significant contribution of the community through their involvement in TV programming, films and content for digital platforms. 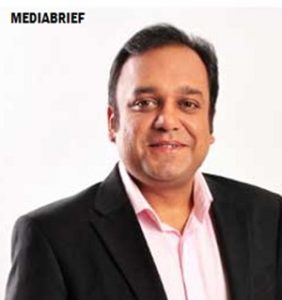 Punit Goenka said, “We are extremely proud of our symbiotic relationship built with the advertising fraternity — both media and creative — in this journey of entertaining the world. We firmly believe that no creative work should be deprived of being showcased, appreciated or recognized due to commercial constraints.

“Our association with the Kyoorius Creative Awards enables us to make this disruptive and much-needed change in the current ecosystem.

“I am glad that this initiative is also in line with IAA’s overall approach of democratizing the advertising world,” Goenka said. 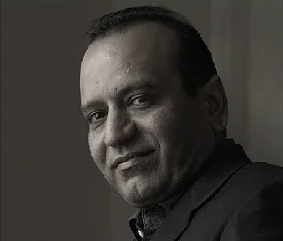 Rajesh Kejriwal said, “As we step into the seventh year of the Kyoorius Creative Awards, it gives us a great sense of satisfaction to witness the immense support expressed by the creative community and marketers. This initiative would not have achieved the success levels which it has without the investment of time and energy of all the players in the value chain.

“We are delighted that ZEE has taken a yet another thought leadership stance by supporting the creative community through its association with the Kyoorius Creative Awards. The support from ZEE will not just democratize the awards ecosystem, but will also disrupt the existing power structures.”

Important dates to note for the Kyoorius Creative Awards 2020: 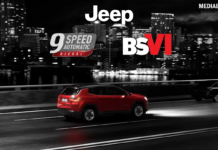 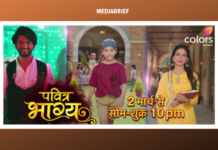