Yubo, the leading platform for young people to socialise online, announces a $47.5 million Series C round, led by existing investors Idinvest, Iris Capital, Alven and Sweet Capital as well as new investors, including Gaia Capital Partners. As a part of the round, Jerry Murdock, co-founder of Insight Partners (investors in Twitter, Snapchat, TrueCaller…), will also become an independent member of the Yubo board.

In less than a year, Yubo raised over $60m with international investors such as Village Global and the current round investors. The new funding round will be used to support further product development of the platform and strengthen its place as the leading social space for GenZ to socialise online.

Designed to renew the concept of social media being fuelled by likes or followers, Yubo is quickly transforming the way in which Gen Z connects online by giving young users a place where they can just hang out and be themselves without any pressure to perform.

Strong ambitions after a year of exponential growth

Since its launch in 2015, Yubo has grown significantly in key markets including the US, the UK, Australia, Canada and France. Following a successful year in 2019, Yubo is expected to end 2020 with a revenue of $20million, doubling its turnover from 2019.

The company seeks to increase its international growth even further, with ambitions to expand its community in Southeast Asia, Japan, Taiwan, and South Korea. In 2020 alone, the number of users in the Philippines who are active on Yubo on a daily basis grew by 1700%, with time spent in live stream doubling.

The Series C investment will be used to further develop the app’s dedication to live streaming capabilities, adding new features which will diversify the ways in which Yubo users can interact.

These new capabilities will further enrich the user experience with more content via a YouTube integration, new activities and games. Yubo is also partnering with Snap Inc. to integrate Camera Kit, bringing Snapchat’s camera and AR lenses to the Yubo platform. Finally, Yubo will develop unique recommendation algorithms to personalize its users’ experience based on their interests, social interactions, and activities on the app.

This funding round will also be used to further strengthen the platform’s commitment to developing unrivalled safety measures. Yubo’s dedication to building industry-leading safety features, such as age verification and real-time intervention, will continue growing and raising the bar with the support of this new funding. 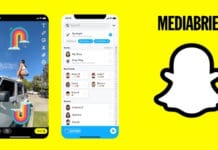 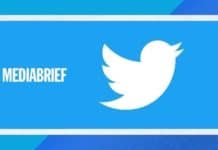 This is how brands celebrated Diwali in 2020 on Twitter 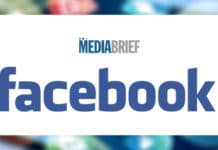 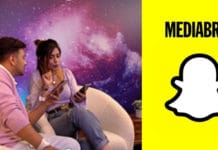 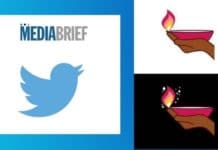