BBC Music Memories and BBC World Service are launching an international journey through music as part of the BBC’s Music and Dementia initiative. Rolled out on World Alzheimer’s Day, 21 September, the BBC World Service Music Memories project invites audiences around the world to join a global conversation to help trigger the memories of people living with dementia through 50 iconic tracks that have stood the test of time.

With the theme of music and memory at its heart, the BBC Music Memories website is a pivotal part of Music and Dementia at the BBC which began in 2018. Alongside the innovative website, which offers thousands of free music clips to stimulate memory, the initiative features powerful storytelling and collaboration based on an intergenerational approach to help change lives through music.

According to Alzheimer’s Disease International (ADI), the worldwide federation of Alzheimer associations, the current number of 50 million people living with dementia is forecast to more than triple by 2050 to 152 million.  Someone develops dementia every 3 seconds.

For World Alzheimer’s Day, BBC World Service is helping to expand BBC Music Memories’ international music catalogue, to create a rich database linking communities across the world through music.  From Afghanistan to  Argentina, from Sao Paulo to St Petersburg, audiences are asked to select songs that are definitive for their countries.  BBC journalists are having an impressive response from online audiences sharing personal and moving stories of memories linked to them.

Peter Rippon, Executive Editor, BBC Archive Editorial, said, “The team of BBC Music Memories has been working on expanding its catalogue with international tracks.  As BBC World Service stepped in to take this conversation on a truly worldwide, multilingual and multicultural journey, we hope that the resulting playlists will be a fascinating source of strength and inspiration.”

Rebecca Sandiford, BBC Music Commissioning Executive, adds: “For World Alzheimer’s Day, BBC teams are working together across the UK and throughout the world to bring communities and generations together through music, highlighting the pivotal role music plays in all our lives, and particularly for those living with dementia.”

While the resulting playlists will enrich the BBC Music Memories website, users will be able to listen to many full tracks on the digital music services, Spotify and Apple Music, and move their list of favourites to a Spotify playlist.  As part of the BBC World Service English output, the Fifth Floor programme will reflect  the initiative in its Friday 25 September edition.

In the UK, the World Alzheimer’s Day content will feature throughout the week across the BBC’s domestic networks, discussing how BBC Music Memories can help families, friends and carers, exploring the relationship between music and memory, and celebrating stories of kindness for people living with dementia.  Special content includes a series of programmes designed for people with dementia. Based on the BBC’s radio archive materials from the 1960s, 70s, 80s and 90s, they bring together music, news and stories, and are accompanied by downloadable activity sheets. 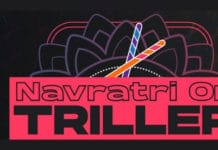 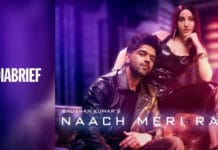 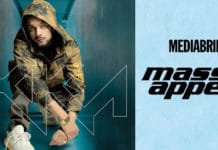 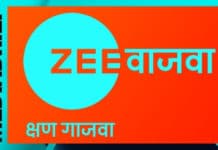 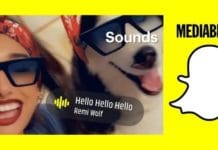 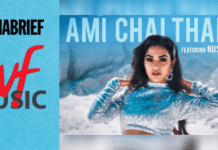