As a month-long countdown to cinema’s greatest awards ever conferred, &PrivéHD, the premium destination of nuanced cinema, brings a showcase of critically acclaimed Academy Award-winning films with ‘The Winning Side’. Come Friday, January 17, 2020, at 9 PM, the channel, available as part of Zee Prime English HD Pack, is set to air Disney’s animated delight ‘Tarzan’. A tale like no other, the film garnered immense acclaim and holds an Academy Award for ‘Best Music’.

The magnificent animated adaptation of Edgar Rice Burroughs’s story of the ape-man begins deep within the jungle when baby Tarzan is adopted by a family of gorillas. With his wisecracking ape buddy Terk and neurotic elephant pal Tantor, Tarzan learns to survive in the animal kingdom. His “two worlds” collide with the arrival of humans, forcing Tarzan to choose between a “civilized” life with the beautiful Jane and the life he knows and loves with his gorilla family.

For those who appreciate nuanced cinema, &PrivéHD brings riveting and award-winning films that stimulate the minds and bring alive the other side of the story with Zee Prime English HD Pack comprising – &PrivéHD, Zee Café HD, &flix HD, LF HD is priced at Rs 25/-.

So, witness the finest works of cinema as &PrivéHD brings a collection of Academy Award-winning tales with ‘The Winning Side’, weeknights at 9 PM

To feel the other side of nuanced cinema follow us on AndPrivéHD, @AndPrive, and @andprive 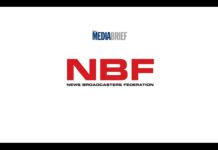 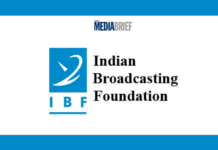 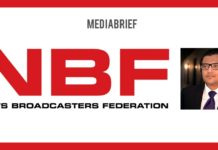