&flix, the destination for the biggest Hollywood hits, assembles an extraordinary set of movies which will keep the viewers on the edge with its nail-biting stories. Superhero movies found a new home and the channel premieres its new property, Flix Superheroes on &flix from March 16, 2020 weeknights at 7 PM. Available on Zee Prime English Pack, the channel focuses on Awesome And Then Some, a campaign that brings interesting background of their favorite characters and allows you to immerse yourself beyond just regular superheroes.

Flix Superheroes also gives viewers a chance to win assured PayTM movies cashback in their contest, Awesome And Win Some. The first of its kind on-air contest for &flix commenced from March 23, 2020, up until April 10, 2020. The viewers can participate by watching the Hollywood blockbusters and scan the code through the PayTM to avail offers. 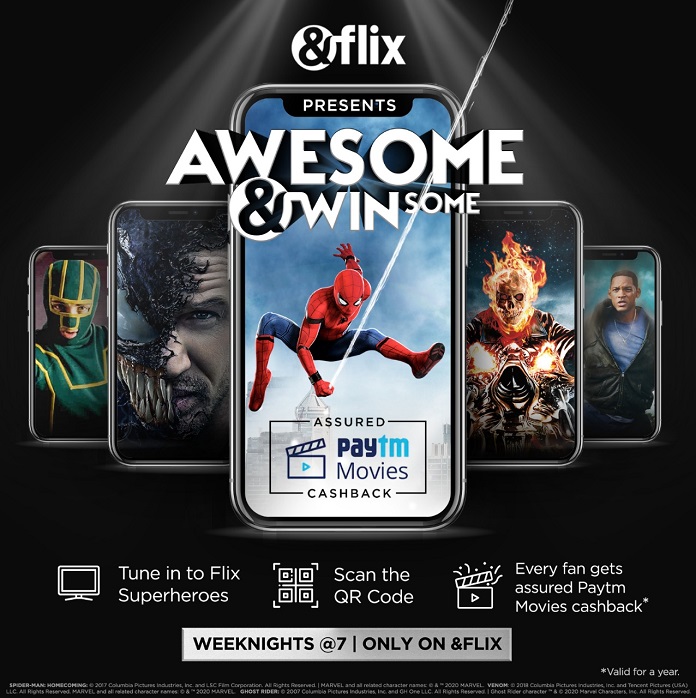 Films reflect the taste of its viewers and today the audiences are obsessed to know more about their favourite superheroes’ background along with their stories. &flix’s lineup satiates the demand of knowing more about the human behind the mask which allows them to immerse in the fantastic world of action and thrill with gripping content. The property allows people to leap forth from their mundane life and into the world of action, thrill and entertainment through.

The property includes titles like Spider-Man: From From Home, The Academy Award Winner Spider-Man: Into The Spider-Verse, Venom, Dr. Strange, Teenage Mutant Ninja Turtles, Men In Black: International, Captain America: The Winter Soldier, Kick-Ass, Ghost Rider and many such movies delving into the depths of the characters. The actors may have changed but the characters remain immortal and that’s what makes this genre gripping and enthralling.

Get a chance to discover and leap forth into the extraordinary world of Superheroes as Flix Superhero airs weeknights at 7 PM only on &flix. 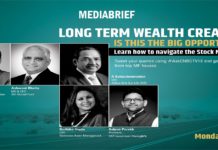 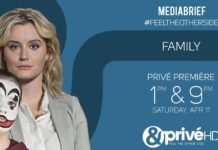