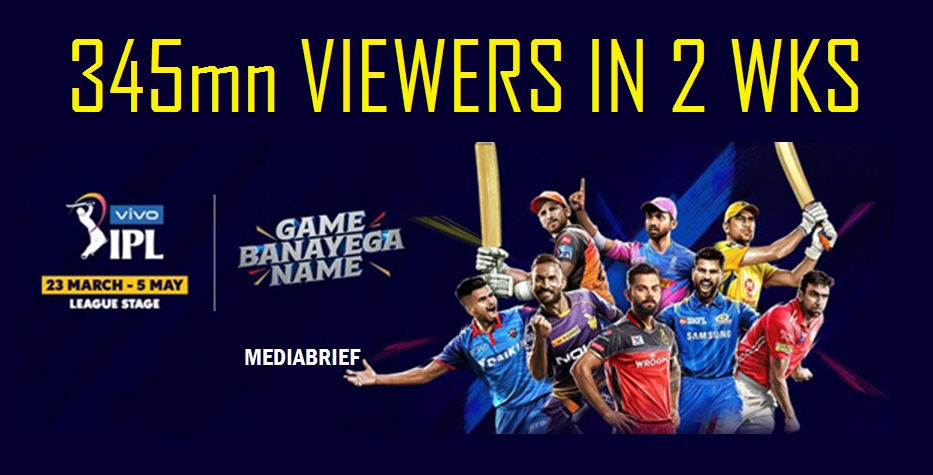 Continuing the momentum from week 1, the action in VIVO IPL is getting hotter with every passing week. The first 2 weeks of the tournament had 345 million* viewers tuning in from across the country. This is 14% higher than last year, for the same period. Television viewership delivered a phenomenal 29.8 million average impressions for the first two weeks, registering a growth of 21%*.

Star’s strategy of creating customized feeds is paying dividends with growth in viewership across markets. HSM grew by 24% whilst South grew at 15% versus similar period last year. Viewership in the kids segment has grown by 34%, driven by the Super Funday feed on Star Gold.

An exciting Super Over bowled by Kagiso Rabada, a best ever bowling performance by Alzarri Joseph on debut, a hat-trick by Sam Curran and a match winning 99 runs by Prithvi Shaw saw several ‘Game Banayega Name’ moments. These match defining performances catapulted these youngsters into the limelight and enthralled cricket fans.

#SelectDugout, a bespoke feed on Star Sports Select 1 & HD, saw one of world’s greatest ever cricketers, Brian Lara make his debut on the feed. He joins an already illustrious panel of experts from across the world; such as Graeme Smith, Kevin Peterson, Paul Collingwood, Brad Hodge, Dean Jones, and Scott Styris among many others.

VIVO IPL is now set for a thrilling ‘Rivalry Week’ from April 14 – 21 as Dhoni vs Russel, Warner vs Pant, Buttler vs Ashwin, the epic Bumrah vs Kohli and Dhoni vs Kohli contests continue on the Star Network. 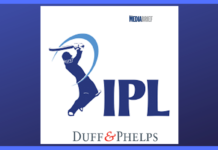 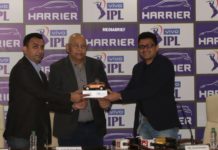 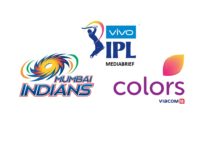