upGrad has launched the sequel to their upskill anthem #AageKiSoch which was launched last month and reached 30 million.

The new musical, conceptualised and produced by Supari Studios, motivates Indians to stay productive during the lockdown. Now that you have the time, why not invest in it yourself? Spend time with your family, learn something new, and equip yourself with new skills, with upGrad. And, Raho Ambitious!

Conceptualised and Produced by Supari Studios 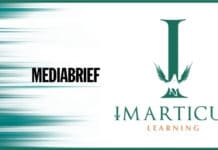 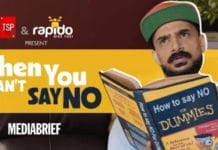 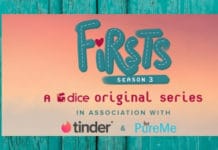 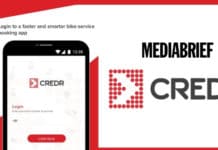 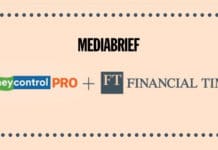 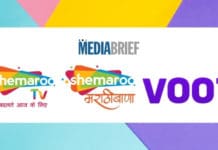