The Yoga Institute, Santacruz, Mumbai celebrates the 5th International Day of Yoga in 120 countries at more than 500 locations 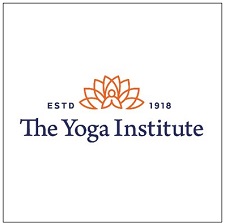 The Times of India, along with Shaina NC and Dr Mickey Mehta, Yoga By The Bay organized one of the biggest  Yoga celebrations on the 5th International Day of Yoga.

The event was part of the mega celebrations of IDY by the Yoga Institute, Santacruz, which celebrated the day on a massive scale not just in India but in 120 countries at more than 500 locations across the world.

Yoga By The Bay, co-organized by The Times of India: 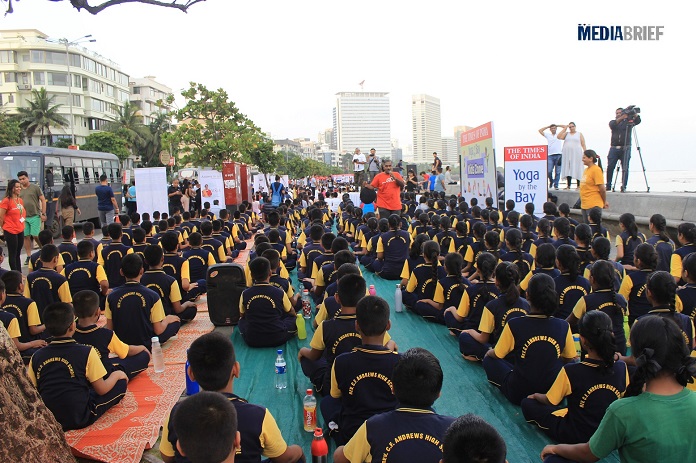 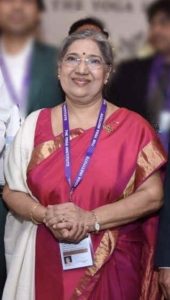 Smt. Hansaji inspired and motivated people to adopt Yoga as a holistic practice for life.

“Doing yoga is each individual’s duty towards self,”  Dr. Hansaji Jayadeva Yogendra said. “I thank and applaud the tremendous hard work done by each and every one to make this day such a grand success.”

Many Yoga enthusiasts, Mumbai Police, NCC Cadets, Naval Officers and students from various schools and colleges dotted the Queens Necklace, experiencing the goodness of Yoga, chanting and enjoying themselves in the gentle breeze in unison.   More than 15000 participants at Marine Drive Promenade benefited from the session conducted. 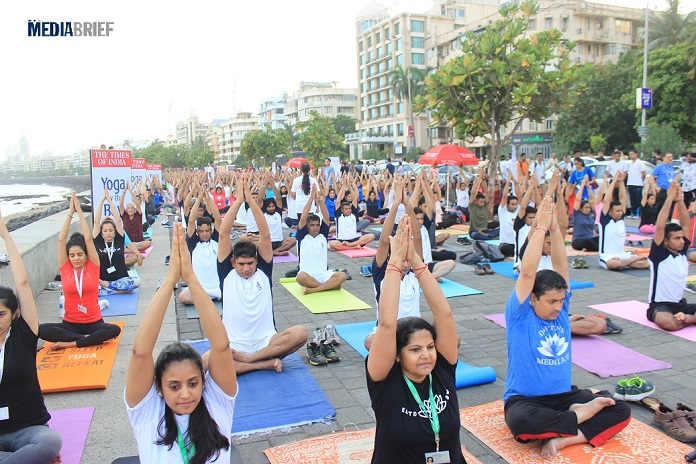 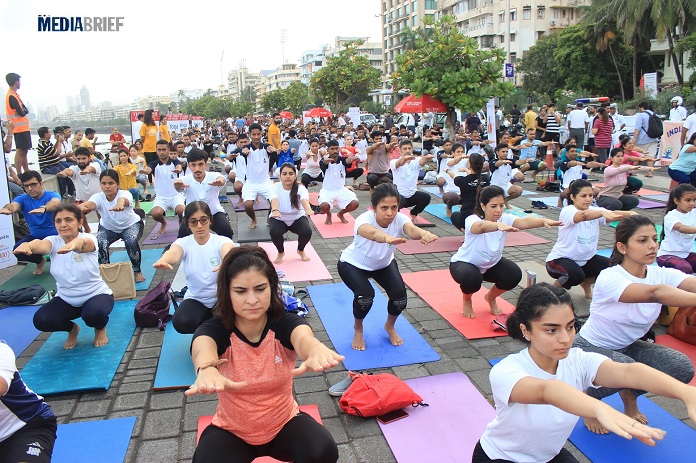 The event was co-organised by Shaina NC, Times Of India and Dr. Mickey Mehta.

The world’s oldest centre for organized Yoga teaching and learning has celebrated the 5th International Day of Yoga on a massive scale by conducting Yoga sessions in more than 120 countries at 500 different locations. This is the highly respected The  Yoga Institute, Santacruz, Mumbai, which was founded in 1918 by Shri Yogendraji as a life-school designed for the promotion of ethical and spiritual values of classical yoga, and  was awarded the prestigious Prime Minister’s Award for Outstanding Contribution to Yoga in 2018.

Rajbhavan together with The Yoga Institute, Mumbai, celebrated the 5th IDY. Shri Chennamaneni Vidyasagar Rao Honourable Governor of the Mumbai commemorated the event.

Ramdas Athawale, Minister of State for Social Justice and Empowerment, graced the The Yoga Institute with his august presence on the occasion of 5th International Yoga Day. He addressed the gathering of Sadhakas and students at the Institute. He also performed asanas along with the students.

There was  overwhelming participation by hundreds of 40+ women who benefited from the Free Yoga workshops at the Institute campus in Santacruz (East) in Mumbai. 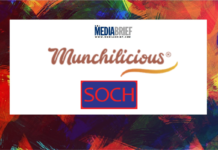 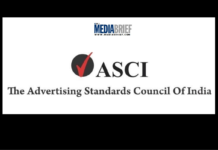 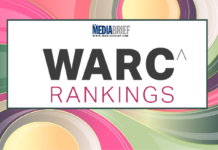