On the 8th of November, at the Akshara Theatre in Connaught Place, Theatrecian (in association with The Cacophonee) presented two one hour one act plays: THE RED HOT BOMBAY LOVERS and THE LOCKDOWN LOVER.  At 7:00 pm, observing strict post lockdown rules, and only 50 per cent of auditorium occupancy permitted, TRHML intends to provide the much-needed relief that a theatre lover saw post lockdown.
Tathagata Chowdhury, Founder, Theatrecian, said, “On 10th April, Theatrecian was the first to start online LIVE plays, and now on the 8th of November, we are the first to perform live in the physical space post lockdown down. It’s such a pleasure to perform Theatre in the manner Theatre is meant to be performed, felt, experienced.”
“It was surreal to say the least. People watching a play, with masks on, with an interval of a seat between each other. The beauty of live action is the immediate audience response. It was strange to hear collective smirks and snickers instead of chorus laughter. At first I thought that perhaps we aren’t delivering but later I realised, the audience had to make an attempt to laugh. Masked laughter sounds like a snicker.”
“The standing ovation after both the shows was truly rewarding. The whole intention behind the ‘exercise’ was to examine the audience reaction to live performance post-lockdown, for live theatre. We will surely go ahead with more shows in the days to come.” Chowdhury said.
THE RED HOT BOMBAY LOVERS inspired by Neil Simon ‘sour wit’, was directed by Tathagata Chowdhury. The play, which aimed to explore dark complexities and non-stop exuberance, was meant to rejuvenate the minds that have watched a play on the Akshara Theatre stage, after seven months of lockdown.
The cast included talents from Gurgaon, with Hardeep, Ritu and Nupur being the three women enamoured by the restaurateur performed by Shashank.
THE LOCKDOWN LOVER
The same evening, at 8:15 pm, we saw a solo performance by Theatrecian founder, Tathagata Chowdhury. The play, The Lockdown Lover, brings to surface, the hard-hitting relationship meltdown between a couple who seek alternate identities to escape boredom and melancholy infused by the lockdown. This was the second TC solo play since ‘The Mumbai Zoo’, which represented India in the South East Theatre Festival, in Ohio in 2014. 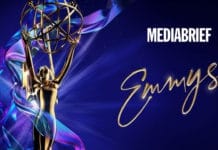 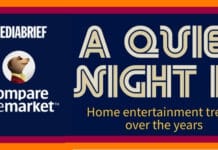 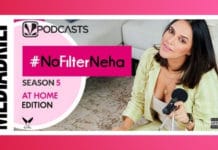 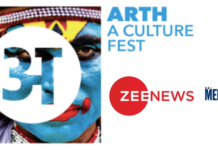 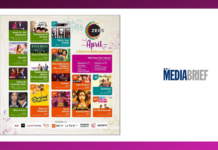