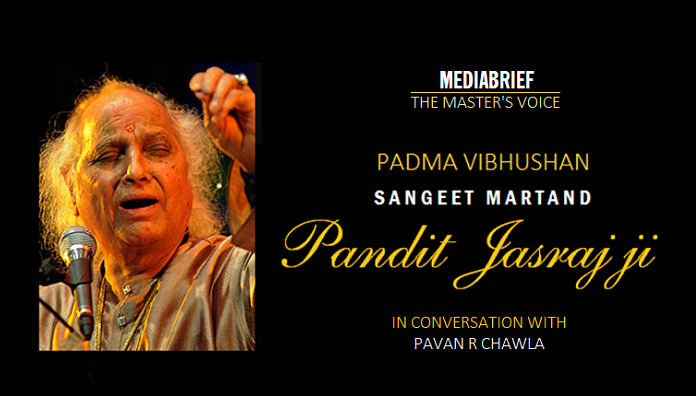 In the latest episode of our podcast series  The Master’s Voice, we have the Maestro, legendary Hindustani Classical Vocal singer par excellence, Sangeet Martand and Padma Vibhushan Pandit Jasraj ji. It is also his 90th birthday today, and he has added a remarkable accolade to the innumerable awards and accolades he has won throughout his glorious life – a minor  planet has been named after him.

The planet – originally named 2006 VP32 (number -300128), was discovered on 11 November 2006.  It has now been named Panditjasraj to honour the legendary singer’s great accomplishments.  The honour was bestowed upon him by the International Astronomical Union (IAU) which made it official on the 23rd of September 2101, followed by a citation.  The honour is the first for an Indian, and Pandit Jasraj is now in the august company of Beethoven, Mozart and Luciano Pavarotti.

Pandit Jasraj ji spoke at length with us at his home in Mumbai, and the conversation ranged across a spectrum of topics including his favourite singers from Hindi film music, his early musical lessons learnt from his father (including a short rendition of the very lesson he learnt as a 4-year-old, his memories of Atalji who gave him the title Rasraj, the great series of concerts like Aath Prahar and Panchatatva that have become the tentpoles of Indian classical music concerts for many years now, and much more.

MediaBrief.com is both,  humbled and proud, to present the wonderful Pandit Jasraj ji in THE MASTER’S VOICE.

We hope you like what we loved putting together.

Remember, you can listen to this episode on the top international global podcast directories, starting with Spotify, Google, Apple podcasts, and more. 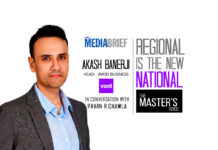 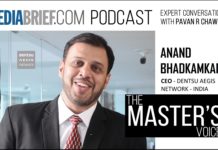 PODCAST: Anand Bhadkamkar, CEO – DAN India on The DNA of DAN, and more 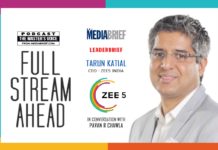