The 10th Dada Saheb Phalke Film Festival 2020 has announced that HarperCollins India’s short film Parcel is part of the Official Selection. The film has incidentally also been shortlisted for the One Show Awards 2020.

Parcel, produced by HarperCollins in association with Taproot Dentsu, the creative agency from the house of Dentsu Aegis Network (DAN) India, is an ode to the art of storytelling. The riveting short film celebrating the wonderful power of the narrative, and has a generous amount of mystery and suspense. This short tale chronicles its scheme with such detail that it keeps one hooked until the very end.

Parcel is part of HarperCollins’ initiative to celebrate crime writing from India and around the world. HarperCollins India is also the only Indian publisher to have an exclusive imprint, Harper Black, for mystery and thrillers.

Akriti Tyagi, Marketing Head, HarperCollins India, said, “Who doesn’t love awards and accolades! Especially when they pour in for something as special as Parcel – our homage to the crime genre. At HarperCollins India, we aim to reinforce the power of a good story and establish new ways of storytelling for an audience that is now consuming stories in all its forms – words, audio and moving images. We hope it wins all the recognition it deserves and reaches many more audiences!” 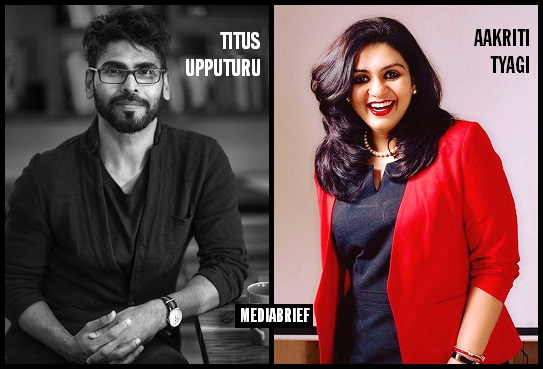 The film’s writer and director Titus Upputuru, Creative Head, Taproot Dentsu, said, “This is the highest honour in films in India. And to think that it’s come at a time like this makes me appreciate it that much more.

“When I began writing the screenplay, I was really excited because of the possibilities that were going on in Ved’s mind. Making the film was quite challenging as it dabbled with the genre of mystery and suspense.  Ananth (Padmanabhan, CEO, HarperCollins India) had amazing faith in us. The team at Atrangi Ideas gave wonderful support. The cast and crew worked very hard and this accolade belongs to every one of them.” 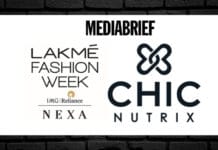 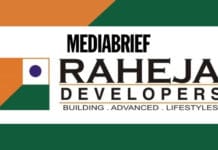 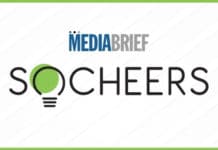 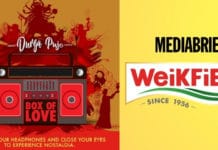 Weikfield rings in the festive season with #WeikfieldBoxOfLove campaign 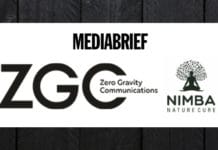 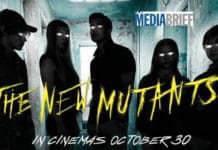