Bajaj Finserv has roped in Taproot Dentsu, the creative agency from the house of Dentsu Aegis Network (DAN) India, to conceptualize, execute and launch its latest brand campaign, ‘Better Never Stops’. Ready for launch, the campaign embodies the Bajaj Finserv philosophy of constant innovation and evolution of approach and will start airing across all GECs, business channels and news channels this week.

It is pertinent to note here that Taproot Dentsu was awarded the creative mandate for the campaign following a multi-agency pitch and is now servicing the account from its Mumbai office.

Bajaj Finserv has been serving millions of customers for years by offering its services in financing, insurance, and savings solutions. The core principle of the company is to continuously innovate – keeping them agile and proactive for the future. The campaign brief, thus, encapsulates this fundamental work ethos of the company that stands to make the lives of its customers easier though its disruptive innovations.

Umesh Shrikhande, CEO, Taproot Dentsu said, “Brand ‘Bajaj Finserv’ is a powerful brand that has grown to a huge leadership position on the back of relentless innovation and a refusal to take no for an answer while finding new value propositions that make a difference to customers. This strong brand belief needed to be communicated in a manner that’s simple yet impactful.  And that’s what we have endeavoured to do.” 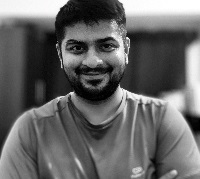 Talking about the campaign, Neeraj Kanitkar, Senior Creative Director, Taproot Dentsu, added, “Bajaj Finserv’s relentlessness when it comes to changing for the better is what the campaign tries to capture – brought to life with an allegorical story of currency through the ages. Imagine a world where the human race as a whole simply rested on its laurels and did not try to improve. Wouldn’t make for a very pretty picture, would it? Cinematically, this was a rather tricky film to shoot. The production team did an incredible amount of research, experimentation, and fabrication in a short period of time to get the settings, the costumes, and the mannerisms just right, albeit with certain creative liberties and flourishes – leading to a visually distinctive and striking film.” 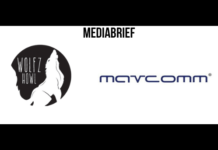 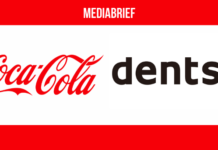 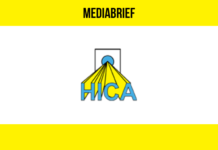