In the joyous occasion of the re-opening of cinema halls, SVF is all set to pent-up excitement to a whole new level by delivering ‘Dracula Sir’ to the audience this Durga Puja!

After a wait of around 7 months, Debaloy Bhattacharya’s film Dracula Sir has released today Nationally in theatres amidst major audience anticipation.  An experimental genre-based drama, Dracula Sir is a unique story that deals with the popular westernized concept of Dracula with Anirban Bhattacharya and Mimi Chakraborty as the lead characters.

This is the first time a film based on the concept of vampires has been conceptualized in Bengal with an indigenous flavor to it especially for the Bengali audience. Adding to the good news, Dracula Sir has also been released nationally, with a hint to an amazing start to the festive season, for the nationwide audience.

Produced by SVF, Dracula Sir is not limited to a mere predictable story with supernatural elements of vampire in it. There is a lot more to it, as the film works in layers. It is a tale of a simpleton fighting with his own alter-ego in search of his true-self and long-lost love. The story revolves around a primary school teacher with a protruding pair of canine teeth who earns himself a nickname Dracula Sir.

As destiny pushes him towards becoming the vampire he has always been referred to, he has a story to tell from 1971 that makes his journey a tale of finding love and seeking revenge. Director Debaloy Bhattacharya takes us on a journey of the Bengali Dracula without the castle, who is out to create his own myth.

The film has already received overwhelming responses from the audience after the release of its trailer and songs earlier this month. Many powerful faces of Bengali film industry including Anirban Bhattacharya, Mimi Chakraborty, Bidipta Chakraborty, Kanchan Mullick, Rudranil Ghosh. Samiul Alam, Supriyo Dutta, Saayoni Ghosh will be seen playing prominent characters in the film along with a stellar subordinate cast. 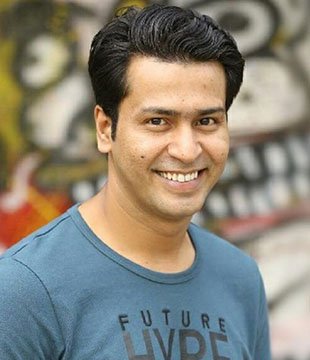 Anirban Bhattacharya, Actor, goes on to say, “I am happy that the film is finally releasing in theatres and people will get to experience the essence of the story in big screen. It has been worthwhile experience working with Debaloy Bhattacharya. He has been extremely co-operative and friendly throughout.

“I hope I have done justice to the vision of the director.  There isn’t anything extra that I need to talk about Mimi, Rudranil, Kanchan or Bidipta as all of them are extremely powerful actors. There has been a lot of hard work involved with this film. I hope the audience gives a lot of love to Dracula Sir,” Bhattacharya added. 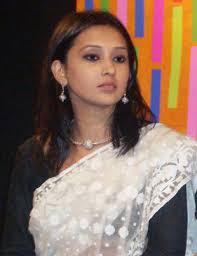 Mimi Chakraborty, Actor, said, “It’s always a pleasure working with SVF and I’m happy that I’m working with them on such a unique project.

“My character Manjari is very different from all the characters I’ve played over the years. This is also my first film with Debaloy and second film with Anirban so I’m looking forward to the release of this film,” Chakraborty added. 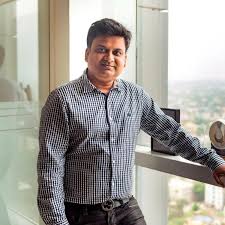 Mahendra Soni, Co-Founder & Director of SVF, said, “The re-opening of theatres can’t get better with the release of ‘Dracula Sir’. The trailer has been so well received that I can feel the audience’s excitement to watch the film on the big screen.

“This is the first time the Bengali audience will get to experience, cherish and talk about their own vampire in the form of a simple Bangali man, through this unique film. Anirban surpasses himself as an actor and Mimi will be in a never-seen before avatar. Knowing the best team involved in the film, the audience should expect the unexpected,” Soni said. 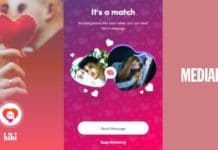 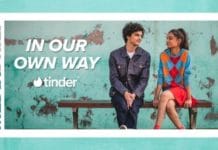 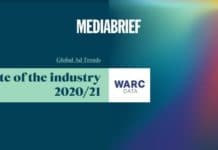 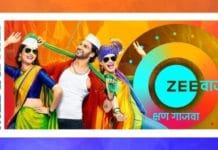 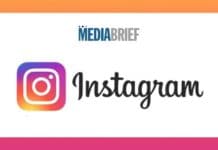