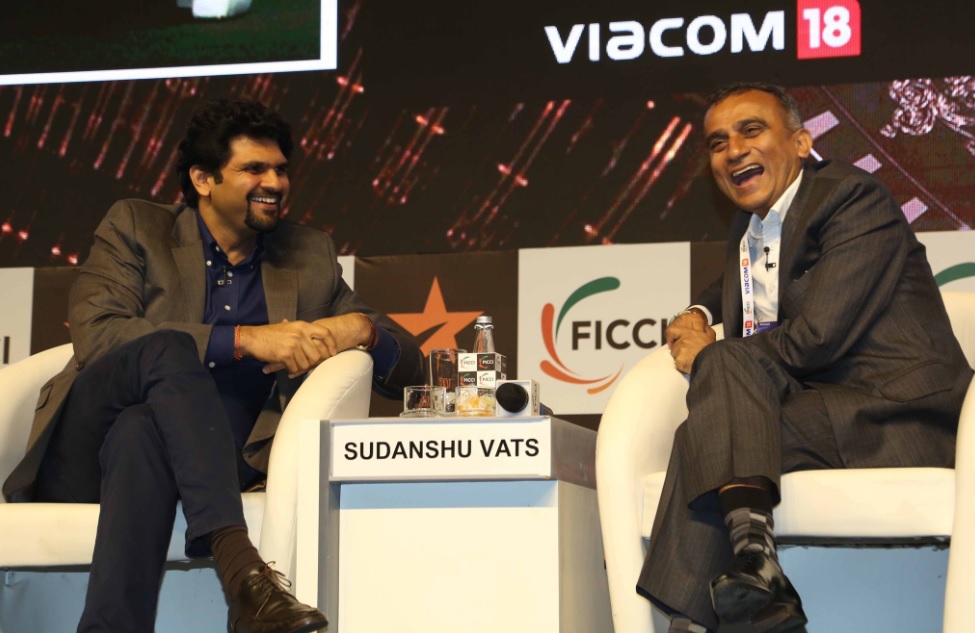 Their conversation on the Looking Back As We Move Ahead theme quickly reached the important question: ‘Does the industry even realize how to and what to evolve to?

To Vats, the second most important change led by technology is that it isn’t necessary to tell stories to everyone, rather tell them to a limited number of people,  and tell them successfully. He said 2018 has seen films target certain audience, and these films performed exceedingly well in spite of not being blockbusters – like Andhadhun and  Badhai Ho, among others.

Perhaps Vats’s most interesting observation was the one pertaining to the changes and differences between curator, creator and consumer. “It used to be much simple to differentiate amongst these three in the past,” Vats said,  “but today, the lines have completely blurred. And this is also followed by audiences across, where audiences have also become content curators.”

While reiterating the fact that the industry is experiencing many important changes, he said a welcoming change is the narration of diverse stories in a classical content sense.

Vats said that because the TV model is an ad-driven model, telling stories in the authentic manner has become a little difficult as compared to the past, as it is driven by ratings.

He noted that while playing with the original story – he cited the classic Mahabharat — many a time, the industry takes away from the story and wanting to highlight some aspects, implying it was done purely to sell the story. Vats stressed upon giving focusing on the ability to tell stories which will eventually sell,  rather than looking at only selling the stories.

In a disarmingly candid admission at the biggest M&E platform of India, Vats recalled how channels would take the story of a show that was successful, and really drag it seemingly endlessly just because it was a successful show, implying how enormously difficult it was to build brand equity for a show. (That brought to mind Balika Vadhu, just around when the little girl was to meet her biological mother… and at a time when millions of viewers were eagerly, desperately, and ultimately angrily willing her to find and actually meet her mother before another Nth cliffhanger episode freeze. But then, not many more successful fiction shows in the history of Indian television, are there?)

Speaking about ‘Formula’ as a safety net, Vats said that formula works as a safety net at some level. With minds being patterned in a particular format, and sometimes from the commercial point of view, one must believe in intuition. With reference to the western world, he added that the media industry in the West follows a pattern format leading to success.

The session ended on the note that the future can be rafted only from lessons learnt in the past. “The media industry,” Vats said, “is in interesting times today, as it witnesses a disruptive process of embracing change to redefine itself for the future.” 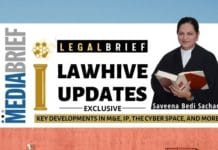 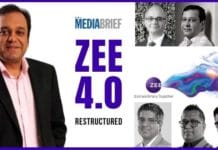 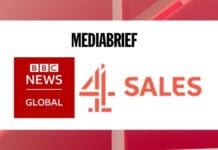 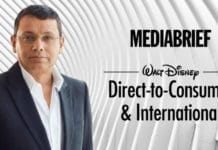 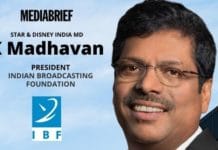 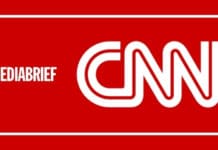