This month, Star Movies is all set to regale with timeless classics of the 90s that will definitely take you on a nostalgia trip with ‘Back to the 90s’.

The channel promises to take you down the memory lane with some of the evergreen super hit movies such as Home Alone, Speed, True Lies, Independence Day, Commando,and many more.

From badass colonel John Matrix uttering the famous line “Let off some steam, Bennet!” in Commando to Kevin McCallister’s iconic scream in Home Alone, the ‘Back to the 90’s’ film festival will surely make you relive the memorable moments of 90s!Catch theme very Monday to Friday at 9 pm.

That’s not all! On 15th August, Star Movies will celebrate Independence Day with some of the biggest blockbusters of all time -Avengers Endgame&Aladdin at 12 pm and 3 pm. During the breaks, the channel will turn up the movie experience a notch by showcasing never-seen-before behind the scenes footage.

From Hilarious bloopers to the breakdown of VFX in scenes,almost every trivia of the film will be covered in these BTS videos!

So, mark your calendars because Star Movies is set to bethe movie hub of the month! 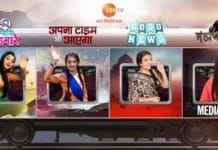 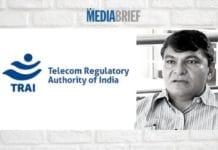 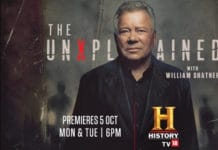