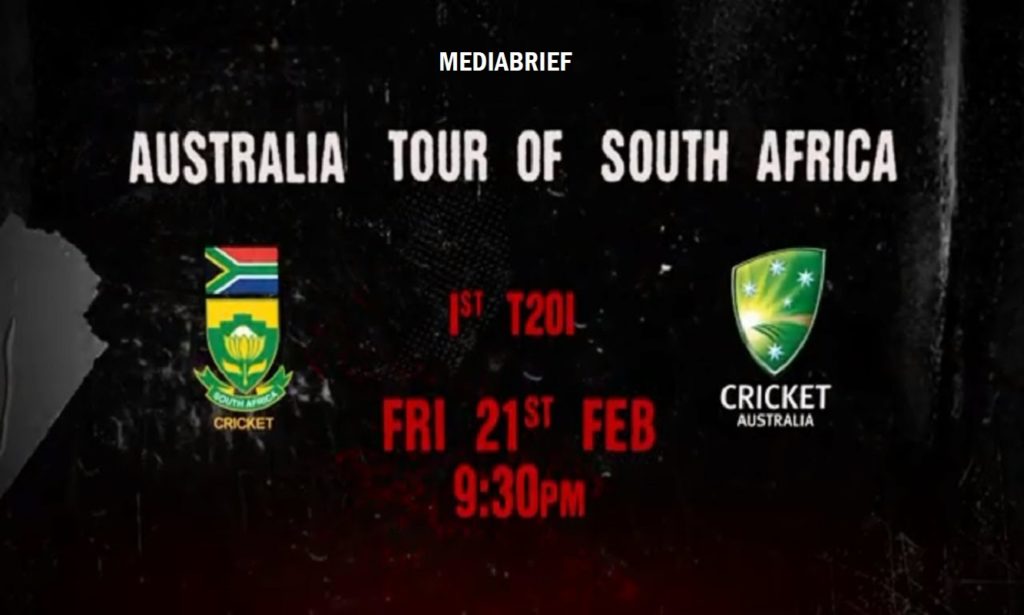 Sony Pictures Sports Network (SPSN) is all set to broadcast one of the most thrilling and anticipated cricket series, Australia tour of South Africa, only on SONY SIX and SONY SIX HD channels starting on February 21, 2020, till March 7, 2020. The series comprises 3 T20Is and 3 ODIs and will be played across six scenic venues in South Africa.

The series marks the return of David Warner and Steve Smith to South Africa after their infamous sandpaper scandal of 2018. Both the players will brace themselves for a hostile reception from Proteas fans. While the Australian team’s last visit to South Africa ended in disappointment, both on and off the field, this series will act as a platform to make amends and stage their perfect comeback to the Rainbow Nation. A series win will be important for Australia as it tries to build on the foundation of success, while South Africa will look to replicate the success of 2018 and restart their glory era.

To provide a ‘live’ experience and real-time drama to cricket fans, Sony Pictures Sports Network has partnered with Impresario Entertainment and Hospitality’s Social chain of restaurants across India to be its official On-Ground Screening Partner for this high-octane series. All the six matches will be screened live at the 25 venues of Social across five cities: New Delhi, Mumbai, Pune, Chandigarh, and Bengaluru.

To further add to the excitement of ardent cricket fans visiting the venue, collector’s edition bats signed by the Australian Cricket team including Steve Smith, David Warner, and Mitchell Starc among others will be showcased across three outlets – Khar Social in Mumbai, Hauz Khas Social in Delhi and Sarajpur Social in Bangalore. Fans can upload interesting and creative photographs with the exhibited bats on their respective social media platforms, tagging @SonySportsIndia  and @SocialOffline during the course of the series.

All eyes will be set on the nail-biting clash between Quinton de Kock and David Warner, as the former has been thriving and is in dazzling white-ball form along with becoming South Africa’s limited-overs captain. The series will also feature cricket stars David Miller, Lungi Ngidi, Ashton Agar, Mitchell Starc and Pat Cummins amongst others. The stakes are high as the Kangaroos will take on the Proteas on the latter’s home ground from 21st February 2020.

Watch the Australia Tour of South Africa live and exclusive on SONY SIX channels from February 21, 2020 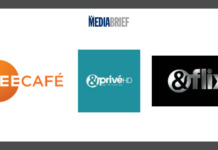