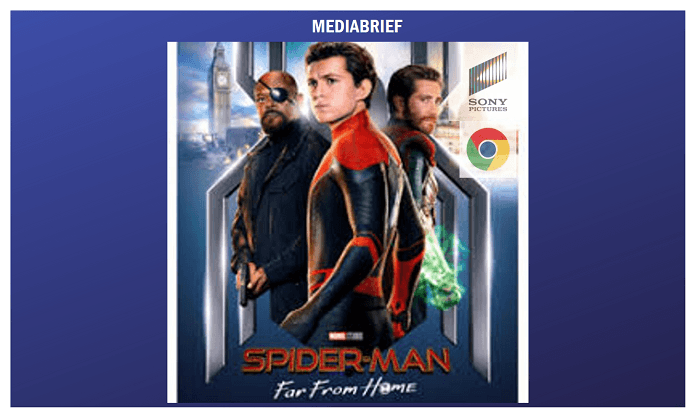 For a long time, the film industry has produced and marketed films based on gut and the same instinct and some basic media reports have been used to reach out to the movie-going audiences.

But Sony Pictures Entertainment Films India partnered with Google, their agency Sokrati and movie ticketing portals to go beyond the gut, and used a comprehensive data analytics-based approach to executing an India first ‘Trailer to Ticket’ model. Through this, the entire journey of the movie-going audience was mapped right from the time, the person viewed the trailer to the final purchase of the ticket.

“ We, at Sony Pictures Entertainment India have always believed in the power of a data analytics-driven approach. Hence we were looking at optimizing the full-funnel, from the “Trailer to Ticketing”, especially for our Tent-Pole films. The Google team have been our biggest partners, helping us map the right ‘intent-based’ audiences for our campaigns, from awareness to conversion. This not only delivered great engagement for our content but also delivered spectacular returns on every dollar spent ” Shony Panjikaran, Director & Head of Marketing, SPE Films India.

Performance marketing today is blending people expertise with the latest technology to invest every penny righteously into marketing efforts. Spider-Man: Far From Home has proved that data and technology coupled with marketing experts avoid spends’ loss and catalysts unprecedented returns on spends. Through the digital campaign, about 5 Lakh tickets were sold, and the film went on to become the most successful Spider-Man sequel in India, and in fact Sony Pictures Entertainment’s biggest film till date.

“The ambition is to transform from a traditional entertainment company to a data-driven, audience-first company. Today, we’re making smarter decisions about the kind of creatives to be used, the right people to target, exactly where to target them and in the process significantly bringing down the marketing costs. Very soon, data analytics will help us with the kind of movies we need to make, understanding the ever-changing tastes of the people we are making movies for, and the experiences we need to deliver,”  says Shony Panjikaran, Director & Head of Marketing, SPE Films India.