The  music rights for sports drama Soorma, based on the comeback story of Indian hockey great Sandeep Singh, starring Diljit Dosanjh and Tapsee Pannu, with music by Shankar Ehsaan Loy, have been acquired by Sony Music. Directed by Shaad Ali and produced by Sony Pictures Networks Productions, Chitrangda Singh & Deepak Singh, the film has lyrics by the celebrated Gulzar.

The theatrical release of the film is scheduled for 13th July 2018. The first song, ‘Ishq Di Baajiyaan’ sung by Diljit Dosanjh is available on Sony Music’s YouTube channel and across all audio platforms for streaming and download. In total, Soorma will have 5 songs. Three more will be released before the theatrical release.

Commenting on the association, Sanujeet Bhujabal, Marketing Director, Sony Music India, says, “Soorma is a story that everyone needs to know and the movie is a real-life drama that unfolds for its viewers. It is one of the biggest comeback stories that will stay with you for long.  The magic of Gulzar Saab and … Shankar -Ehsaan-Loy have created melodies that are lyrically rich and fit perfectly with the story line and infact enhances it further. We released the first song last week and it has seen massive response and prior to the release we will have 3 more singles releasing.”

Sneha Rajani, Head, Sony Pictures Networks Productions, “The songs in Soorma, have shades of romance, inspiration, sadness and hope which perfectly resonates with the film and its powerful story. We are extremely lucky to have a magical team put together the music of this film. To work with the legendary Gulzar saab and Shankar-Ehsaan-Loy has been an amazing journey in itself. We are delighted to have Sony Music on board, because we believe the music of this film will reach the hearts of millions of people worldwide.” 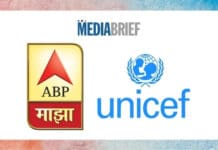 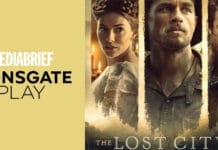 Lionsgate Play brings you The Lost City of Z, a biographical adventure drama 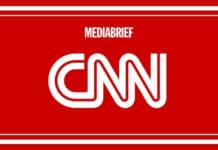