Songdew Network is India’s largest independent music platform with over 45,000 artist using the platform to promote, distribute and monetize their music. Taking their commitment of promoting and growing pure, uncorrupted music, Songdew ties up with Radio Gupshup 94.3 FM, the largest radio network in North East to launch a new show called ‘Songdew Hour’.

The special weekend show to be aired every Saturday from 6-7 pm is packaged to showcase some of the best music by independent artists in the country with particular interest to north east based independent artistes.

Each episode will also highlight the musical journey of at least 4 artists and make the audience aware about the stories behind their music through artist bytes etc.  The show is scheduled to start from 1st August 2020 and will be aired every Saturday from 6-7 pm. 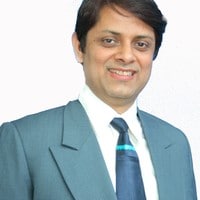 Sunil Khanna, Founder and CEO, Songdew and Songdew TV, said, “The sheer range of music and the quality of music which is being produced in India is huge. One has to listen to the outstanding work being done by musicians in creating outstanding content. We are delighted to tie up with leading private FM broadcaster Radio Gupshup to bring best of indie music to the large audience of  Radio Gupshup. I am sure people would love this initiative.”

Wassim Ahmed, Director, Radio Gupshup, said, “We at Radio Gupshup 94.3 FM, feel that this timely collaboration between the largest FM Radio network of north east India and the largest independent music label in India Songdew, will enable and empower the talented independent artistes of the country with a platform to showcase their immense talent.” 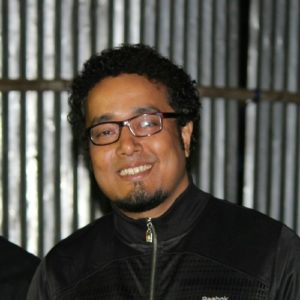 Rupam Bhuyan, Vocalist of rock band, North East Breeze, said, “I am thrilled to hear about the tie up. Songdew has been working continuously to take independent music to the masses – first with Songdew TV and now with this collaboration with Radio Gupshup.

“It is amazing to see media houses break the trend of airing just Bollywood music and taking initiatives to support our work.

“I have been listening to Radio Gupshup since forever and we are so excited about getting our music aired on it,” Bhuyan said.

Independent music has been growing exponentially and it is imperative for different media houses to step in and give it more visibility to ensure that their audience get outstanding content while giving the artists the audience that they deserve. Songdew Hour is a significant step in that direction. 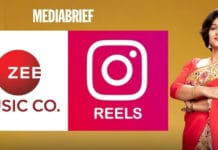 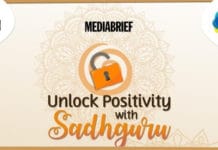 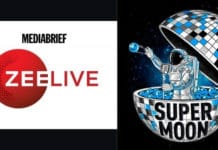