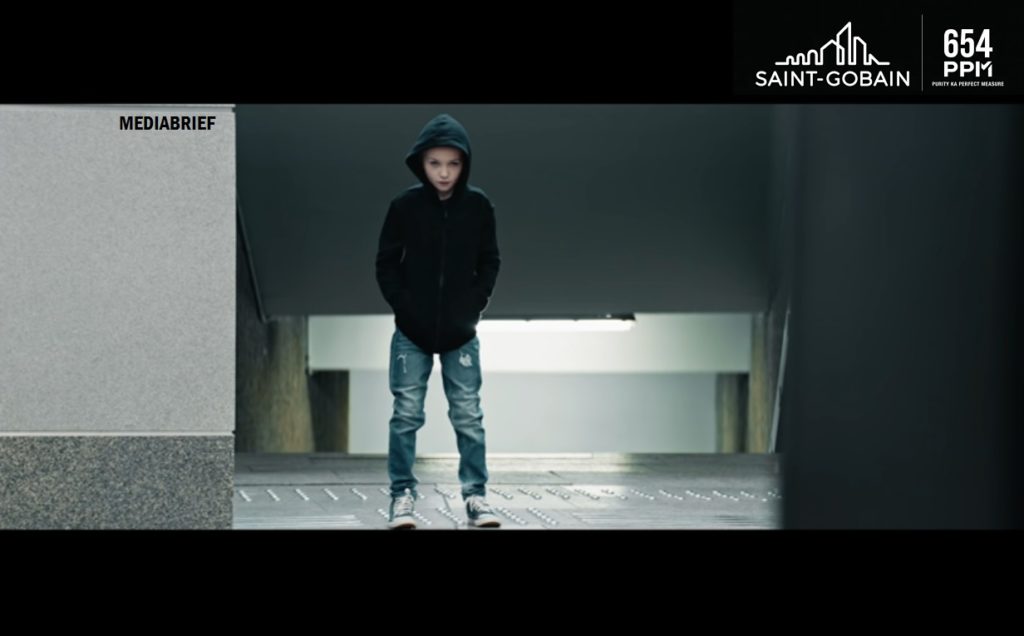 Finally, glass of the purest quality is available in India. Of 654 PPM. That’s 654 parts of iron content per million parts of the ingredients mix that constitutes glass. That’s the quality of pure glass now available in India. Far purer than the best glass hitherto available, with 1000 PPM.

Now, sure, that’s pristine purity of glass. But tell an advertising creative head that that is the core message his ad film has to communicate – the USPs of the brand and the product, which should be the hero of the campaign, and you will probably have a CCO very quickly on the edge.

That’s probably what must have happened to Rajdeepak Das, Chief Creative Officer, South Asia, Leo Burnett, when his client, Saint-Gobain, the top glass brand worldwide, must have given him the brief. Sell the invisible, as it were!

To that brief, they added, to the mix, a – literally – far out location, all the way in the vicinity of Warsaw in Poland, a shoot done with the outside temperature of minus-2 degrees Centigrade, a young actor whose only audition move comprised of a still, fully frontal and deadly intense gaze at the camera, and… well, watch the campaign film, and you will see how smartly and effectively, it uses high drama to put you on the edge and very tangibly depict the class, beauty and superiority of a near-invisible product – the purest of pure glass that might well have been invisible!

A brilliant film, that. Expansively mounted and shot, great sound and slick editing across. All equalling a great story.

Little wonder, then, that Rajdeepak Das, Chief Creative Officer, South Asia, Leo Burnett, said, “This campaign has been one of the most challenging yet fruitful experiences for me personally. We had to showcase a product that is actually not visible to anyone. We had to come up with an idea and a story which could bring this to the fore. That’s when we decided to add a story to the product with subtle humour where one can’t see the product but ultimately sense its presence.”

“To make it impactful and to the point, the story went under several iterations. Even the casting was very unique as we had to tell the kid actor in the ad to stare straight at the camera rather than showing any emotions,” Das said, adding, “This has been a fun and learning experience for me and my team. Hope the audiences enjoy this ad as much as we did in making it.”

Saint-Gobain, which has been the leader in glass for over three centuries, launched this brand campaign on Thursday. This time round, the campaign highlights the purity of its glass, which is already highly regarded for — even synonymous with – clarity.

The  campaign is being rolled out nationally, across TV channels – English, Hindi and Regional, Digital Platforms and even content streaming portals. It will be supported by a strong, on-ground activation to seed the message of purity along-with brand-recall. It will be aired across 50 channels including regionals channels and languages covering Hindi, English, Tamil, Telugu, Marathi, Kannada, Bengali among others. The ATL media duties are being handled by Vizeum from Chennai.

The focus of this ad campaign is to establish that glass can also be measured for purity, just like other precious metals. Saint-Gobain, through consistent research and development and world-class technology, has brought down the PPM of iron content across their products to just 654; obviously, the lesser the iron content, the clearer and purer will the glass be. 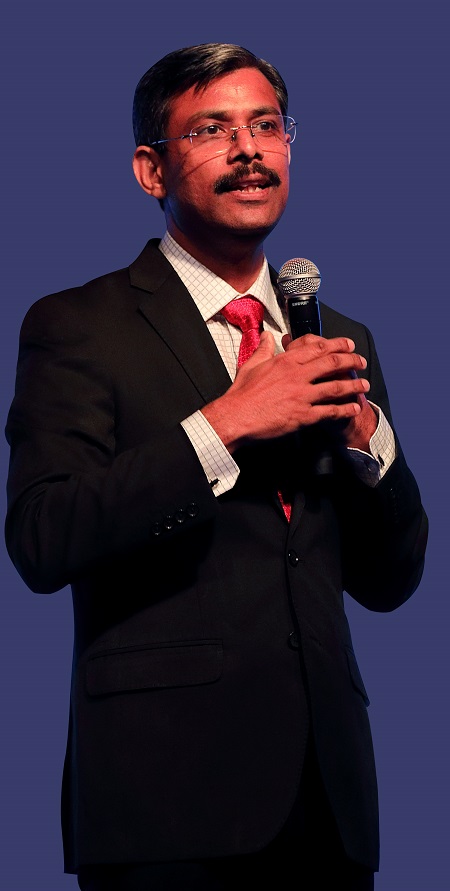 A R Unnikrishnan said, “Saint-Gobain has been the front-runner in glass business for over three centuries yet we are the most modern and technologically advanced in the business. Our Glass is known for its quality and clarity. Our previous campaigns, which focused on clarity, are still very relevant and have a strong brand-recall.”

“Now, with this campaign, we take it a step further by establishing the purity of the glass and we do it in a very creative way.”

Speaking of the TV commercial, he said, “It begins as a horror story, but ends being witty. It brings a smile and leaves a deep impression with what we are trying to convey.  As always, we are raising the bar in the business. Earlier, it was clarity and now, it is Purity. Through this campaign, we are educating consumers on the importance of 654 PPM in a glass – the benefits of using a glass that is clear and pure and how could they differentiate the 654 PPM glass from the other ordinary products in the market,” Unnikrishnan said.

The 654 PPM glass, by the way,  is now available across India as the standard offering from Saint-Gobain. With the 654 PPM value, consumers, whether B2B or B2C, can now rest assured they are buying the purest of glass.

And meanwhile, #PuritykaPerfectMeasure and #DekhoMagarSideSe should drive the conversations around Saint-Gobain’s brilliant new campaign on digital media. 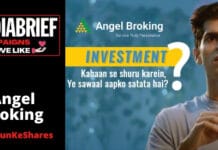 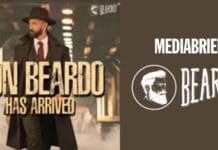 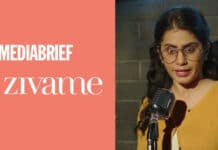 Zivame partners with Prashasti Singh for ‘No Strings Attached’ 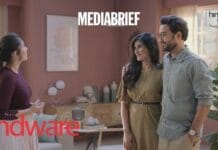 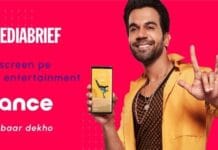 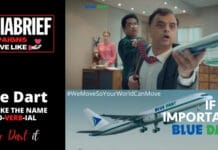