“When we first read the manuscript written by Solomon Wright, we were shocked – How could such important research not be taught in school? “remarked Brain Dead.” We had heard theories of when and where humans came in contact with technology before – evolution, creating the wheel, fire, etc. but never read anything so compelling as Solomon’s book.”

“When we reached out to Solomon … we were surprised to find him not doing so well financially. His houseboat sprung a leak and he recently lost his car and was having trouble getting around town – a sad fate for someone who had discovered interdimensional travel,” continued Brain Dead.” So, we pulled some strings and told him we had make a film to help get people interested in his research. This adaptation film is a testament to those who have not yet received word of Solomon’s book. It’s just a taste of Solomon’s sacred knowledge.” 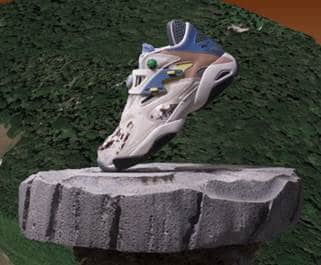 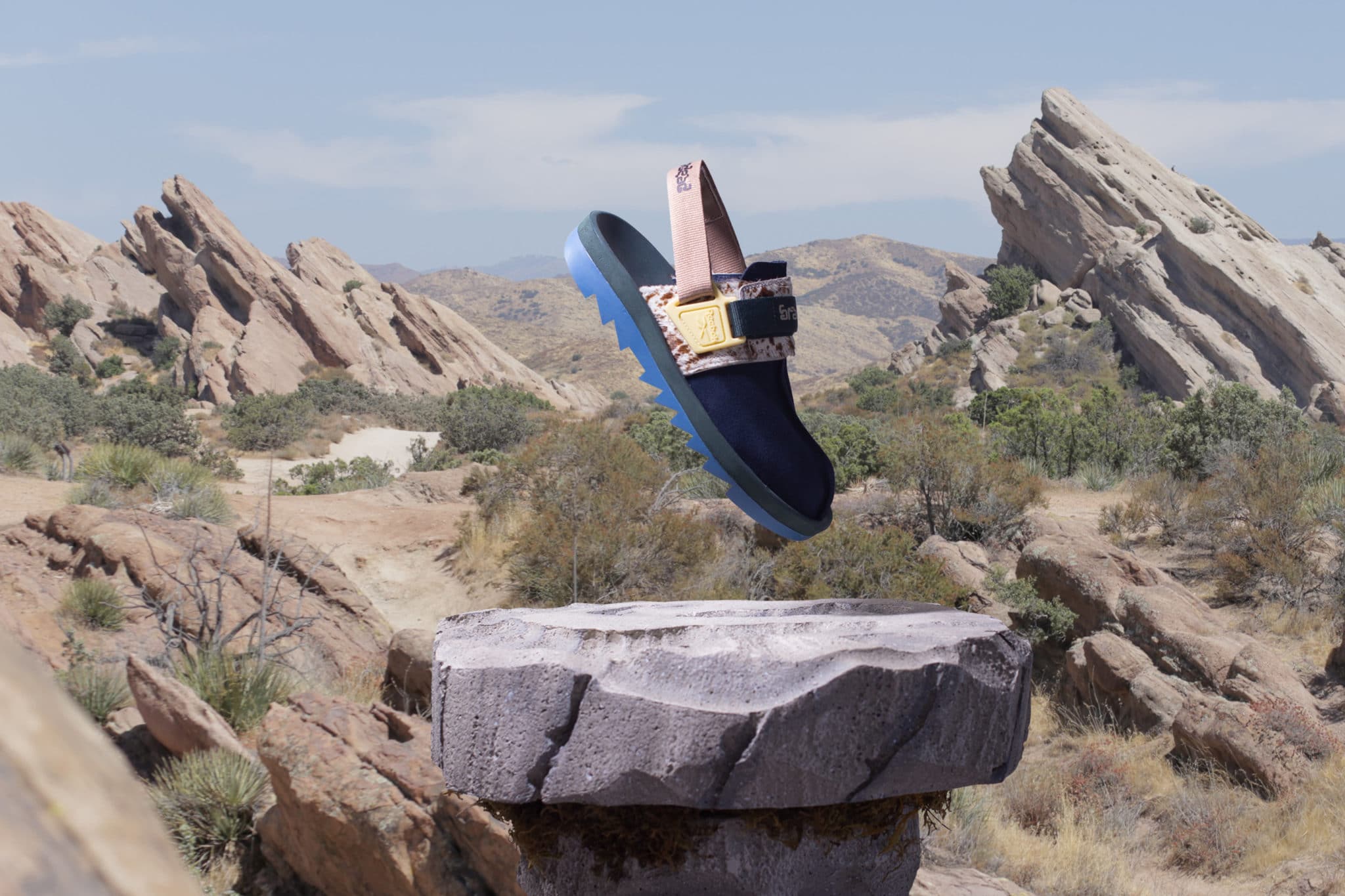 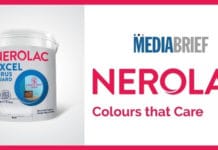 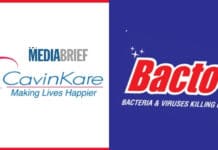 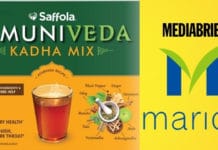 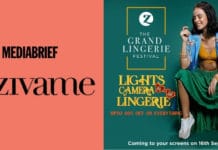 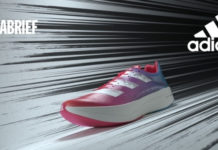 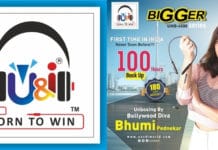