RED FM, one of the largest and most awarded private radio networks in India has launched a new campaign, ‘Vote The Haq’ to spread awareness and ensure maximum participation in the upcoming Delhi Elections 2020. This initiative will specifically target low voting percentage areas in Delhi through an on-air and on-ground campaign.

Under ‘Vote The Haq’ campaign, various motorcycling groups will take the responsibility of spreading awareness about voting. The activity will be promoted on-air by the RJs and select listeners will get an opportunity to ride with these biking groups to their respective polling stations on 8 February.

Speaking about the campaign, Nisha Narayanan, COO & Director, RED FM, and Magic FM said, “To build a strong democracy and ensure good governance, every vote count. At RED FM, we wanted to utilize the reach of RED FM to target areas with the low voting percentage in Delhi and provide on-ground support to help voters reach the polling booths to cast their votes. As always, we are excited to facilitate a positive change in our society through our campaigns.”

As part of the campaign, RED FM has launched a song specially created for Delhi Elections 2020. 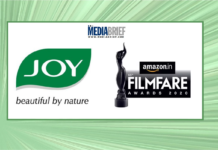 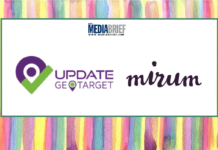 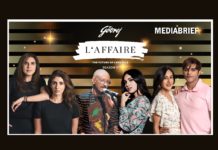