Rapido, has collaborated with The Viral Fever’s The Screen Patti (TSP) to promote TSP’s newly launched sketch ‘When You Can’t Say No’, that talks about people who can’t say ‘No’ even to the most trivial of requests made to them. This is the first brand integration campaign by Rapido and it aims to highlight the need for a smart, affordable and accessible on-demand commute option in the country.

The comedy sketch highlights the life of the main protagonist Prakhar who is unable to say no to his colleagues, friends or even the narrator of this sketch. The main character is played by Shivankit famous for his appearances in TVF’s Web Series Like TVF Bachelors, ShuruaatKa Interval, Raja Rabish Kumar and Cubicles.

Amit Verma, Head of Marketing, Rapido, said, “TVF is known for its spoofweb series and comedy sketches and are very relatable in depicting real life situations that people find themselves in. Their target audience overlap with ours, which makes it a perfect platform for us to be on. With this collaboration, we aim to increase the awareness of the safety of bike taxis and the convenience at which you can book a ride across town, as per your needs.” 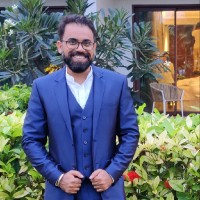 Anandeshwar Dwivedi, Branded Programming for TVF network, said, “TVF has been the pioneer of branded content online, Short form content or sketches as we like to call them. We have always believed in mixing brand messages with engaging stories and create content which helps our brands in sending their message to the relevant TG. Creating this video with Rapido has been one of the most exciting process and as storytellers we totally identify with the problem that the brand has been trying to solve” said

The Screen Patti, a.k.a TSP is a sister concern of India’s most premium Online content company TVF, which pioneered the era of online content creation in India and created India’s 1st Web-Series.

TVF is renowned among online users for its short form content like spoofs of popular shows such as Kaun Banega Crorepati, Khatron Ke Khiladi, Bigg Boss, and others, along with having the highest number of shows from India in World’s Top 250 IMDB Shows like Pitchers, Panchayat & Kota Factory, in premium long-form content.

In the last few months, Rapido announced its first video campaign #PromiseofProtection on Rakshabandhan and the IPL Campaign #CaptainsofTomorrow to promote the safety of bike taxi rides and the expertise of its Captains (Driver Partners).

It recently announced the launch of its new service Rapido Auto, that will help commuters get access to another affordable and safe commute option, beyond their bike taxi service. 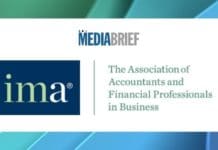 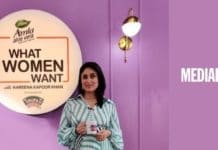 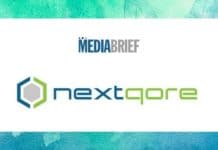 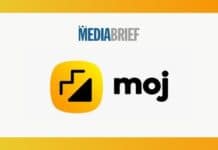 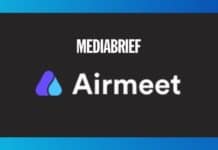 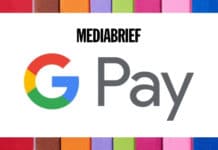