Rapido, bike taxi platform, calls out to reclaim every gully this IPL season with a new campaign #CaptainsOfTomorrow, going live today. The film runs through the streets of real India, showcasing people across ages- children, youth, adults- indulged in Gully cricket as Rapido Captains manoeuvre through them with ease making its users reach their destination safely and on time.

The film, launched on Rapido’s social media handles, captures the dynamism of the ubiquitous gully cricket tournament scene in India.

It shows young boys preparing for the tournament between residential buildings and waiting for their Captain to arrive. It further goes on to build how Rapido ensures that the Captain of the team makes it in time to the ground to start the tournament by taking the young boy through the fastest route possible, making for cheer and action to erupt.

The film builds on the interest, love and viewership that cricket enjoys during this time and the excitement viewers have, to see a different perspective on cricket every year. The jingle, RapRapRapido, runs through the action in the film, performed in a street hip-hop style.

Amit Verma, Head of Marketing, Rapido, said, “Love for gully cricket runs through the country and we wanted to highlight how Rapido is also part of that gully ecosystem now. The film builds on the passion of cricket and rap music – both having their roots in the Gully culture, amongst the youth in the country.

“We want to highlight that like gully cricket, Rapido has mastered the Indian Gullieswith the ease at which it manoeuvres through any gully. With its ease of availability, convenience and affordability, Rapido is the perfect mobility partner to take you from your gully to your destination,” Verma added.

The idea was conceptualized by Rapido and brought to life by Magix Engage. The rap is performed by PiyushAmbhore, with lyrics from Chinmay Deshpande and music by Mannan Munjal.

The campaign will also have two sub campaigns parallelly running on the company’s social media channel, with a focus on Gully Stars and Gully Cricket Rules. Gully Stars is ahomage to the legends who started their journey from the gully like MS Dhoni, Hardik Pandya, to name a few. Gully Cricket Rules is a take on the rules we have grown up playing along in the gullies.

Aligning with the IPL schedule, from September 19 to November 10, Rapido will change the colour of its bike phantom in the app to represent the teams playing the match every day.For example, when a customer opens the app during a match going on between DC and CSK, where DC is batting first, the user will notice the bike phantom in-app in DC colours for the first 90 mins and then change to CSK colours during the second innings. 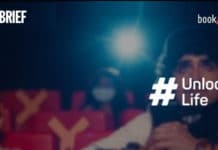 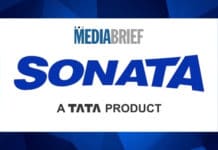 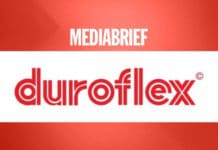 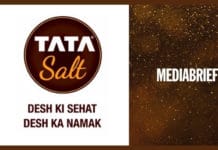 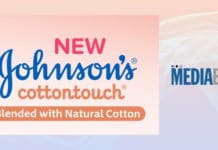 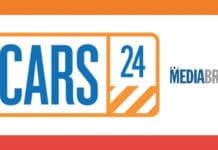