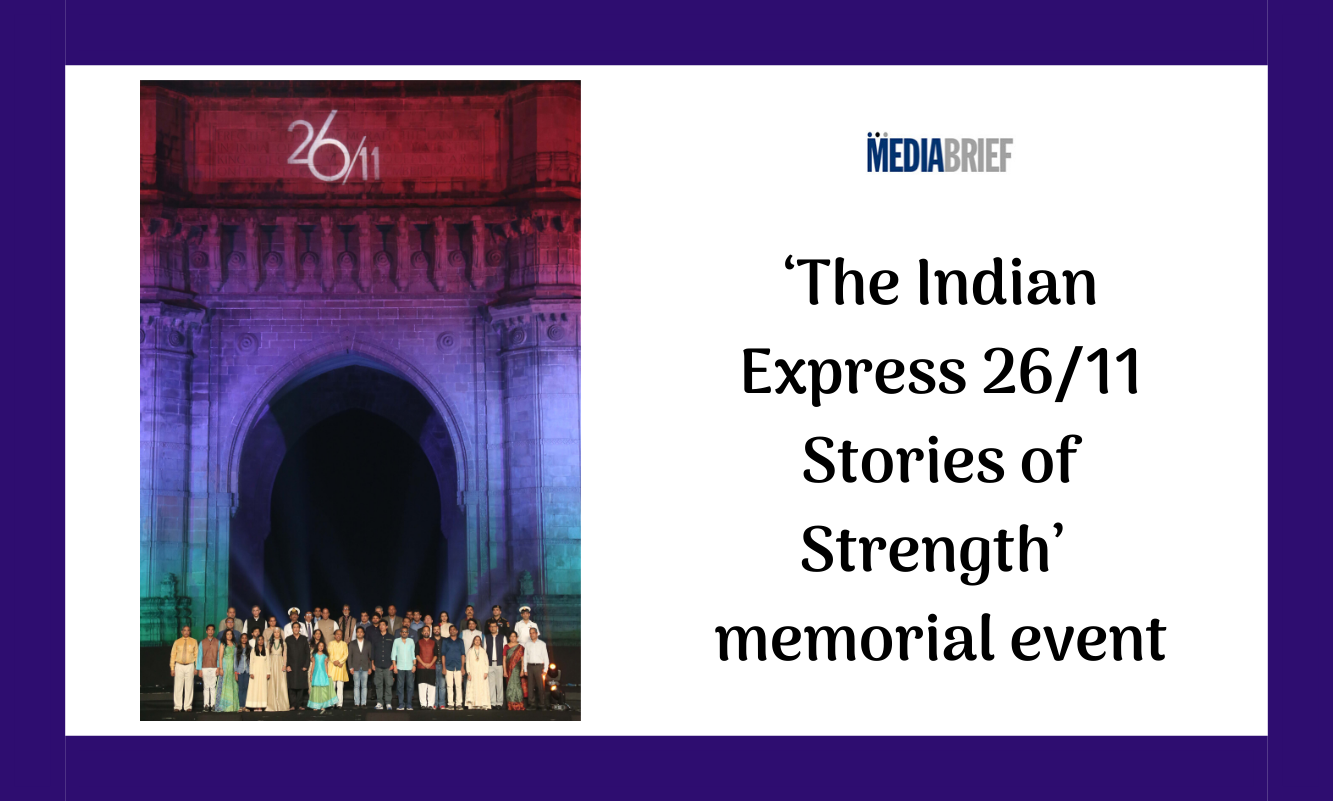 Union Defence Minister Rajnath Singh Tuesday said India has dismantled the infrastructure of terrorism in the country and is no longer a soft target. “We are now trying to disrupt the financial network of terrorism… If Pakistan does not stop sponsoring terrorism, it will be blacklisted. With Pakistan facing recession, the FATF blacklisting Pakistan may prove to be the final nail in the coffin,” Singh said, speaking at the annual ‘The Indian Express 26/11 Stories of Strength’  memorial event at the Gateway of India, Mumbai.

Singh, the chief guest, said India has beefed-up not just its maritime security and its Coast Guard but has also strengthened its cybersecurity.

“For security at sea, we are preparing a fleet of a thousand boats, the ‘Swagat Prahari Bal’. This fleet will not only monitor the coast but will also act as a force multiplier,” Singh said.

The defence minister added that following the 26/11 Mumbai terror attacks, various agencies have begun coordinating through a Joint Operation Centre.

Guest of Honour Union Minister for Road, Transport and Highways Nitin Gadkari, said the sacrifice of officers such as Hemant Karkare (former Maharashtra ATS chief) and of civilians who lost their lives must not be forgotten. Gadkari said India should have power, not to attack, but to protect its weak and innocent citizens.

Executive Director, Indian Express Group Anant Goenka spoke about responding to hate with love and resilience. “Events such as the 26/11 Mumbai terror attacks make us angry because when innocents die, it seems that hate is defeating love,” he said. Goenka credited the Maharashtra Anti Terrorism Squad (ATS) for its counter-radicalization program that has de-radicalized 120 youth.

The event also starred actors Anushka Sharma, who recited a poem, Vicky Kaushal and Radhika Apte both of whom interviewed survivors of the attacks.

A short documentary on Cama and Albless hospital’s staffers and how they helped a pregnant woman deliver during cross-firing, and of NSG commando Havildar Gajendra Singh Bisht’s daughter Preeti Bisht’s first visit to Nariman House where her father was killed were also shown.

A book written by Jui Karkare Navare, the daughter of former Maharashtra ATS chief Hemant Karkare, was released at the event. Navare said, “My father always inspired everyone to strive towards helping society and my mother followed this principle even after breathing her last by donating her organs.” She also read out a poem written by her mother, the late Kavita Karkare, dedicated to her father. 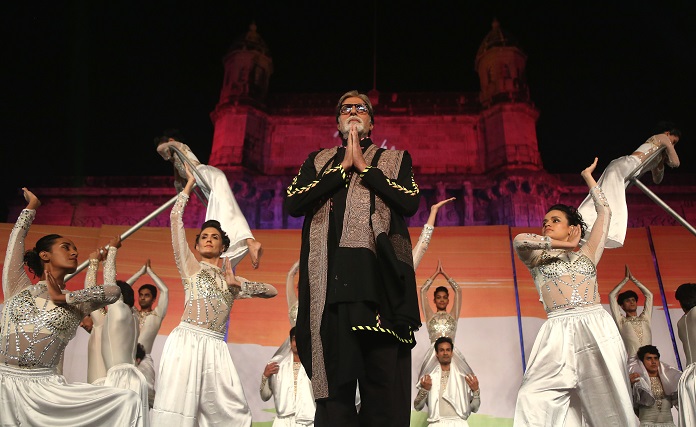 The grand finale of the event was an enthralling performance by superstar Amitabh Bachchan backed by the Shiamak Davar Dance Company. The performance by Bachchan received a standing ovation from the two thousand plus audience. 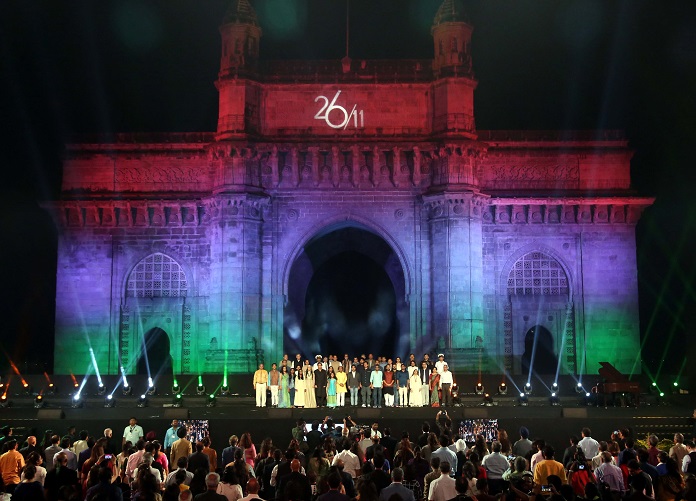 The memorial was directed by filmmaker Anand Tiwari of Still and Still Media Collective.

The event was presented by Bajaj Group, powered by Hindustan Unilever, Facebook and Adani Group with Star as a broadcast partner and IHCL as a hospitality partner in association with Tata Sons, LIC, IIFL Wealth, Hiranandani and MIDC.

The event was supported by Mumbai Police, Mumbai Port Trust, BSE, the Symphony Orchestra of India and Mumbai Khadi.

Tuesday’s event will be telecast exclusively on Star Plus and Hotstar on Saturday, November 30 at 9.30 pm. 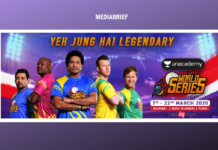