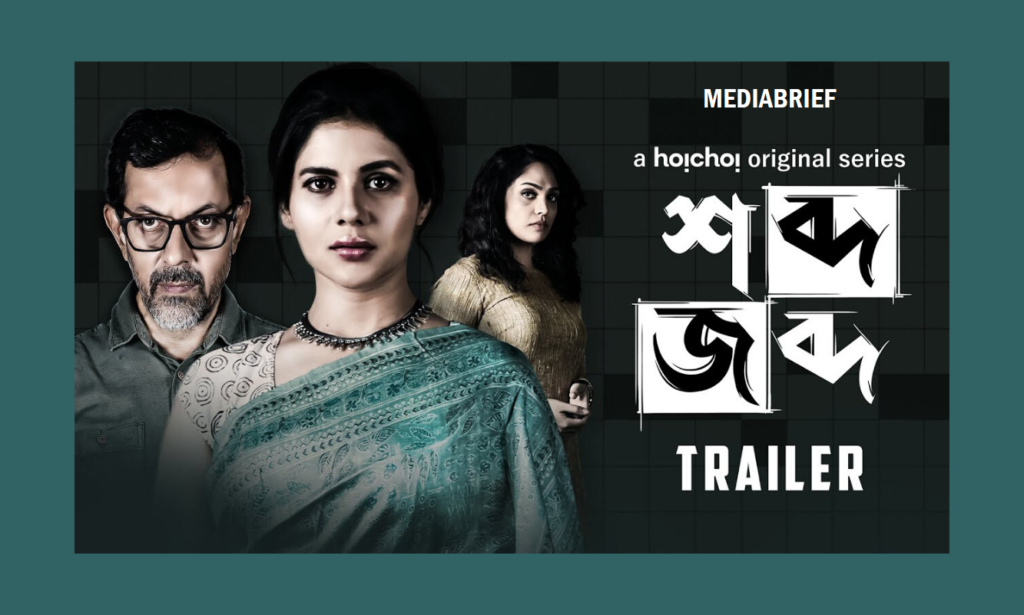 Veteran actor Rajat Kapoor leaves his footprint behind in the Bengali film industry by starring in the lead role in Shobdo Jobdo – an upcoming thriller series by hoichoi which also marks his debut in a Bengali web series.

Helmed by Sourav Chakraborty, who has earlier delivered hits like Cartoon, Japani Toy and Dhanbad Blues, delivers yet another promising show whose Trailer has already made a great noise in the market. 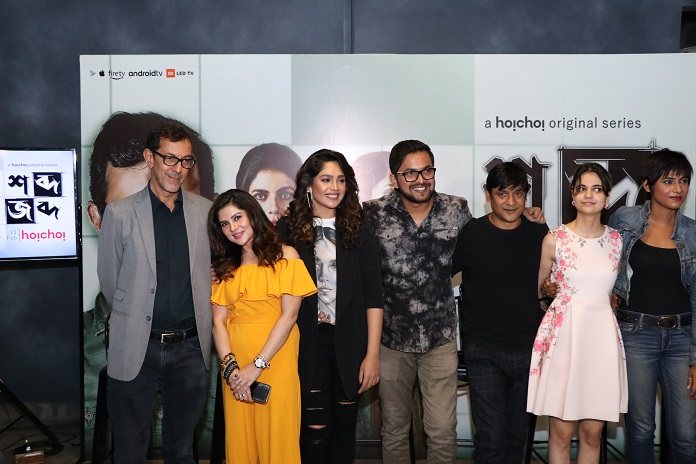 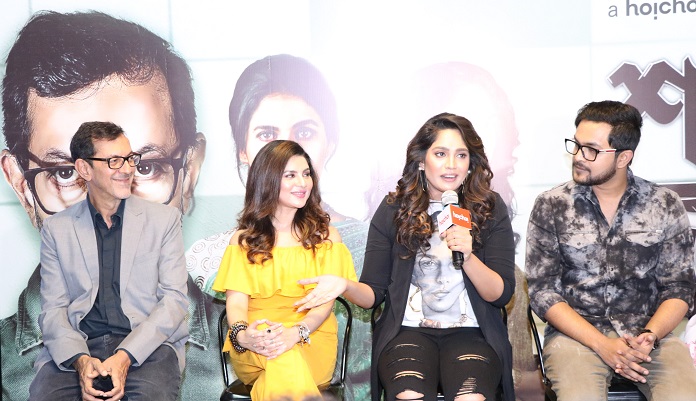 Slated to stream from 21st February, Shobdo Jobdo starts off with Sougata (Rajat Kapoor) who is a well-known thriller writer of our times. His meteoric rise began while living in Los Angeles, with the publication of his first book ‘After Death’. It is a rare feat for a Bengali writer, writing in English in the US. After one and a half years, his next book ‘Death Case’ is released. Besides becoming an instant bestseller, a Production House of Bollywood has purchased the film rights by paying five times the royalty earned by Sougata. After this, it didn’t take long for a slim, 43 something Sougata to emerge as a popular Page 3 material. Sougata’s family comprises his wife Aditi (Paayel Sarkar) and their daughter, Raka.

Sougata has come to Kolkata on vacation with his family. But a series of strange incidents disrupt his plans. A mysterious girl who calls herself Sulagna (Mumtaz Sorcar) keeps appearing in front of him claiming that she knows which are the parts of the two novels written by Sougata were inspired by true events in his life. What disruption will this statement cause in Sougata’s life? 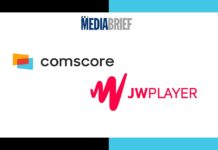 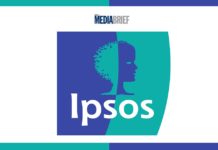 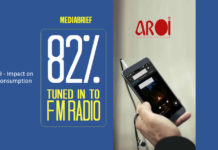