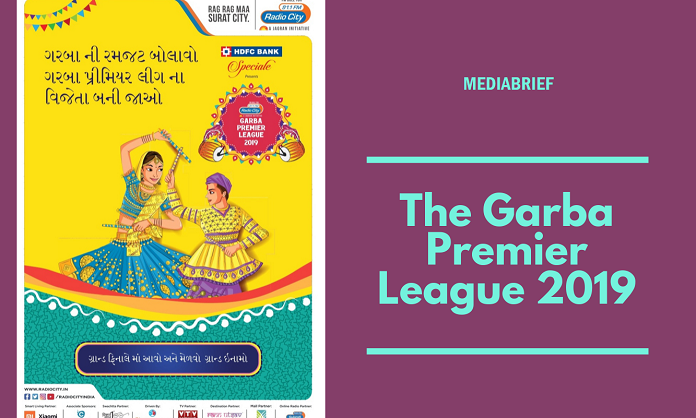 Radio City  successfully organized its 9th fun-filled season of one of the most popular properties in Gujarat, The Garba Premier League 2019. After making listeners dance to its tunes for the last 8 years, the 9th Season of Radio City’s Garba Premier League culminated the grand festivities of Navratri, celebrating the victory of good over evil and the undying spirit of love, dance, and togetherness.

To celebrate the Navratri festival in Gujrat, Radio City team and RJ’s through Garba Premier League visited 40 societies in Ahmedabad and 35 societies each in Vadodara and Surat between 29 September and 8 October 2019. On the auspicious day of Dusshera, the vibrant Garba dance competition concluded with the 5 shortlisted couples battling it out for the bumper prize and one Jodi winning the title of Garba Premier League Champions for 2019 each from Ahmedabad, Surat, and Vadodra.

During Navratri for 9 days as part of a special on-air segment, Radio City treated its listeners with Ambe Ma ki Aarti at 9:00 pm followed by the most popular, foot-tapping nonstop Garba songs up to 1:00 am.

Bringing to the fore the true flavour of Gujarat, Radio City’s Garba Premier League was successful in strengthening ties and garnering immense popularity among Garba enthusiasts. Showcasing the brand’s philosophy of ‘Rag Rag Mein Daude City’, the activity has truly imbibed the festival’s local fervour and grandeur. With each passing year, Radio City looks forward to celebrating Navratri and Dusshera with its listeners and bringing cheer and warmth to their lives. 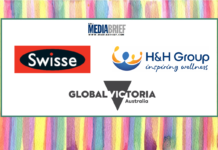 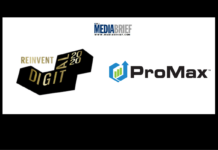