An excerpt from The Art and Craft of PR, written by Sandra Stahl –  thought leader in Strategic Public Relations and Marketing Communication. This is a book we recommend without reservation for PR professionals across agencies, corporates and levels

Marketing  – digital or traditional – is all about content. About relevant content  that inspires a buy-in from the recipient, and creates conversations. Earned media is the single most important and valuable currency for the PR professional for the credibility endorsement that comes with it. 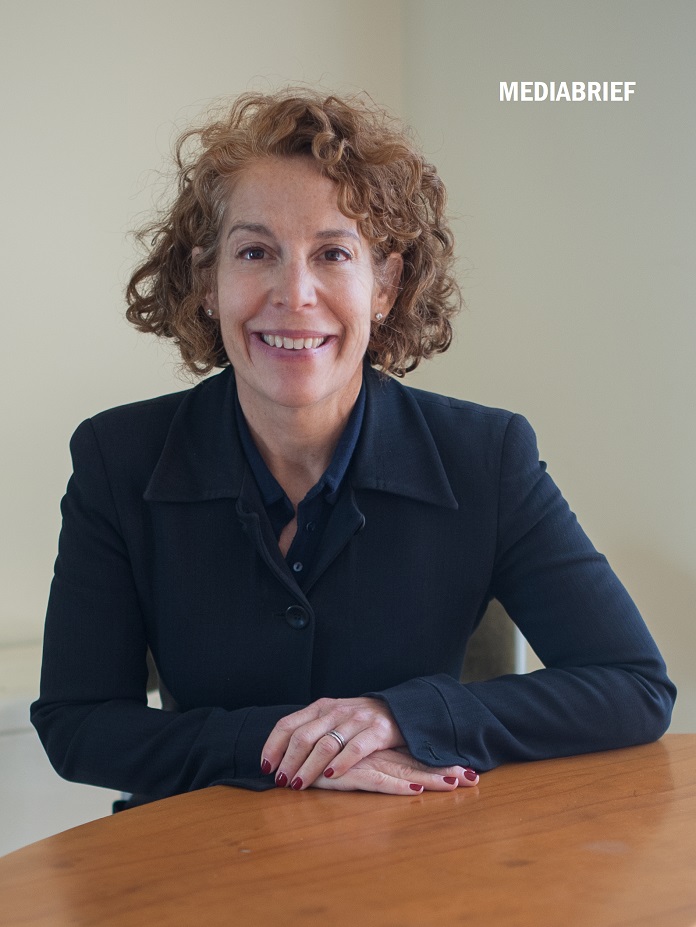 So whether it’s an advertising- or a PR communication, it would be an epic fail if it didn’t have the power to convince, to persuade. Push is the objective, but it won’t happen unless there’s the pull of relevance in the message.

This is a book we heartily recommend for PR professionals — across agencies and corporates, and across levels. Enjoy. – Pavan R Chawla

Here’s a million dollar question about PR and promotion:  If we are making connections and changing minds, doesn’t this require a two-way relationship?

Therein lies a critical insight, one that frequently, and oddly, is often hidden – the difference between promotion and attraction. 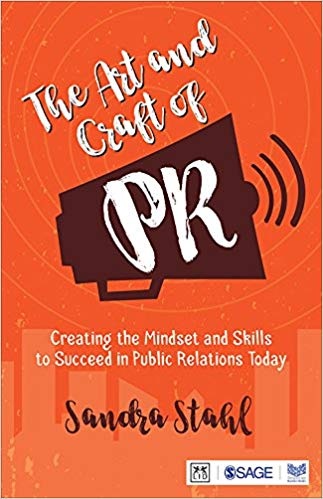 Promotion is one-way communication, a ‘push’ of information via any one or collection of channels. It is, essentially, a demand to be heard and seen. From the perspective of the target audience, it is a receipt of information, wanted or unwanted. Viewed positively, promotion can inspire curiosity. It creates awareness. It makes an offer. Promotion can also provoke an action, whether this is information-seeking or something more.

Conversely, promotion asks for stakeholder time, attention and consideration, without regard to their schedule or need. As a result, promotion can be perceived as irritating. Invasive. Unsolicited. Something to be ignored.

Attraction is different. Attraction is mutual. It is a joint desire to connect. The receipt of information, in the case of attraction, is usually wanted. It is really a very human response. When the attraction is there, receipt of information feels more akin to a natural flow than a barrage. Additionally, attraction operates on a different rhythm than promotion. It feels friendlier, more relaxed. It doesn’t come with either the volume or the urgency of promotion. If orchestrated effectively, it can almost feel organic and inevitable.

Elliot Sloane, Senior Managing Director at FTI Consulting, said the U2 Joshua Tree concert in New York City was, to him, a perfect illustration of attraction vs. promotion.

“Bono, the lead singer of U2, is a total rock star,” said Sloane. “It’s funny how that whole vibe he gives off, that glow he radiates that is so irresistible, reminds me of T. Boone Pickens.” (T. Boone Pickens is a well known financier and architect of an energy plan for America, Chairman and Chief Executive Officer of BP Capital.)

‘The sell wasn’t in getting the press interested. They were always interested. The work was in figuring out how to choreograph, how to strategize, how to emerge with the results we wanted’

“I worked for Boone for years while at my previous firm. We managed all the earned media for his Pickens Plan. Our goal was to communicate the benefits of getting the US off foreign oil and onto alternative resources – wind, solar, natural gas. I got to know Boone very well during this assignment. He’s an incredible guy. Smart. Very very smart. Charismatic. Tireless. A real leader. From humble roots. Boone is the kind of guy who commands the spotlight. Who generates heat by just standing there. Like Bono. Anyway, as his PR guy, I used to marvel at how much the mainstream press – I mean the largest and most complex and hardest to work with press – all wanted to talk to him. The sell wasn’t in getting the press interested. They were always interested. The work was in figuring out how to choreograph, how to strategize, how to emerge with the results we wanted.

The sell wasn’t in getting the press interested. They were always interested. The work was in figuring out how to choreograph, how to strategize, how to emerge with the results we wanted

“So why am I going on like this? I used to tell people, without ever having met Bono or without ever even having seen him in concert, that working for Boone was like working for Bono. A pure rock star. A guy who turned heads standing still. A guy who truly operated by the principle– attraction rather than promotion. Working for Boone was like working for Bono. Last night, watching Bono perform, there was the difference between attraction and promotion in action. There was Bono, in his black outfit, his tinted glasses, standing all alone on an extended stage, his band members a few hundred feet behind him…standing all alone, holding his mic, not just standing in his rock star pose, but being a rock star… with his own manner of humility and intellect, attracting his audience, not promoting to it. The emotional buy-in when there’s this kind of attraction is incredible.”

Focusing on creating an attraction among stakeholders to your message, your actions and your initiatives, now that’s a different level of effort. And excitement. And satisfaction

Promotion or being promoted to is far less likely to give you this feeling. Focusing on creating an attraction among stakeholders to your message, your actions and your initiatives, now that’s a different level of effort. And excitement. And satisfaction.

We once had a client who approached our agency for help in finding meaningful intersections for his brand at moments in its customers’ everyday lives when they’d find the brand messages most attractive. He called this a “gentle collision”.

Quantitative research revealed that his customers didn’t want his brand, or any other, to be only in their faces. If a brand wanted their trust, their loyalty, and ultimately their dollar, it needed to also get into their lives.

His customers didn’t want his brand, or any other, to be only in their faces. If a brand wanted their trust, their loyalty, and ultimately their dollar, it needed to also get into their lives

Gentle collisions do just that. They extend a brand’s reach through personal and authentic intersections in the everyday lives of the target audience. These naturally strike an emotional chord, meet an everyday need, or deliver something useful in a way that connects in a deeply personal way. Gentle collisions keep your brand messages attractive and not promotional.

This strategy complements advertising and other marketing tactics and contributes to brand sales without leaving the customer feeling like they’ve just been sold. Authentic gentle collisions bring a brand and its creative platform to life in a way that goes well beyond awareness. They create a connection that touches stakeholders in a way that eclipses how they feel about your company, your industry, the price of the products – the kinds of feelings that can sometimes be turn-offs. Consumers and patients need some semblance of a feeling that a company or a brand knows them and cares about them and their needs, challenges, and aspirations, and is delivering exclusively for them. This approach creates attraction because it requires stakeholders to allow your message, brand or company into their life.

Conduct the necessary research.  It will provide answers to the questions listed below and show you where to find the opportunities to attract your brand stakeholders:

» Where does your target audience spend time? The goal of a gentle collision is to provide something that adds value or somehow enhances an experience.

» Does your audience need something that takes their mind off an issue or situation that concerns them? In that case, perhaps your role in the relationship is to be the source of a welcome distraction.

» Do your audience’s concerns need amplification? What about offering a voice for stakeholders who have a hard time getting heard?

The aim of PR messaging and engagement based on attraction is to convert passive stakeholders into active ones who want to listen to you and want to participate.

(reproduced with permission from)