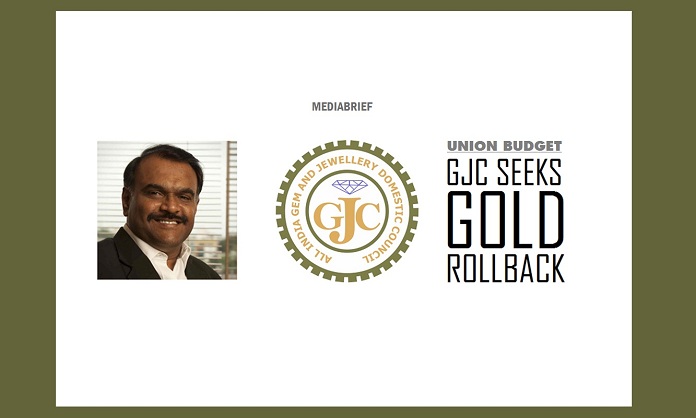 The Number One obsession with Indians over the years – ages, even – is the one they have with Gold. Buying, investing in, showing off with, bequeathing; you name it.

So when the government proposed an increase in import duty of gold from 10% to 12.5%, the All India Gem and Jewellery Domestic Council (GJC) promptly – and, in our view, correctly — termed the proposed increase as disappointing and unfortunate, as Gold will not only become more expensive in the country, but implementation of the proposal will abet cross-border smuggling and unfair trade practices.

GJC has sought not only an immediate rollback, but also further reduction in Import Duty on Gold. It has said that this will have a negative impact on the indigenous Gem & Jewellery industry, which predominantly comprises handcrafted and labour intensive craftsmen. GJC has said more than 55 lakh skilled labour force engaged in manufacturing of jewellery in the domestic sector are likely to get negatively affected.

Anantha Padmanabhan, Chairman, GJC, said, “The indigenous gems & jewellery businesses are disappointed with the first Union Budget of Hon. Prime Minister’s Modi 2.0 Government. This is not in tune with Make in India principles. The increase in customs duty for gold, which is our basic raw material, coupled with GST, will make gold more expensive and (thereby) encourage smuggling. Genuine and law-abiding businessmen will get affected!

Padmanabhan said, “GJC had suggested to make the Gold Monetization Scheme (GMS) more effective and benefit the government and citizens at large but there is no mention of the same. The sharp hike and volatility in gold prices will further compound problems of jewellers.”

The 10% Import Duty on gold was levied to curb Current Account Deficit. However, India’s trade deficit narrowed to 2.5% of GDP in 2019. Reduction in the gold duty will directly reduce other social and economic menaces in the country.

To unlock family gold reserves of up to 24,000 tonnes and help reduce CAD, GJC urged the Government to give exemptions to households for minimum 500 grams of gold deposited under Gold Monetary policy, from being questioned by any tax department.

Shaankar Sen, Vice Chairman, GJC, said “The Government has exempted start-ups receiving funds/ investment from scrutiny but the gems & jewellery sector businesses neither get funds or investments but are always under scrutiny. Jewellers fighting for survival will get tempted towards grey market dealings. On the positive side, GJC welcomes the Government’s initiative to launch a Mission which will help talented artisans to the world markets.”

The Government has proposed tax rate of 25% for Corporates with annual revenue of upto Rs. 400 crore. A majority of the players in the Gems & Jewellery Industry are either Partnership (Including LLP) or Proprietorship firms. In order to promote manufacturing in this sector and support ‘Make in India’ initiative of Government of India, jewellery manufacturing machines import duty should be 0%.

GJC had requested the government that in case jewellery sold is reinvested in new jewellery, the exemption from Capital Gain as per Section 54F of the Income Tax Act 1961 should be the extended to G&J Industry. This will help the industry to move towards organized and compliant business practices. In case of remaking of new jewellery from old jewellery or old gold, GST is applicable @18% on labour charges. Due to high rate of GST, the customers are reluctant to go for this option. The other option left with customer is to sell the old jewellery and buy new jewellery. However, as there is Capital Gains Tax involved, customers are hesitant for this option.

GJC has proposed key customer-friendly initiatives such as exemption from Capital Gains; enhancement of cash limits and PAN Card limits; extension of EMI facility and availability of NEFT/RTGS on weekends.

GJC urged the Government that the facility of EMI should be extended to the Gems & Jewellery industry since the Finance Minister in the 2018 Budget has announced as an Asset Class. Currently, loans on purchase of jewellery is being treated as Personal Loans, where the rate of interest is very high. EMI should be available for purchase of jewellery and restriction should continue only for bullion and coins. This will help the industry to move towards organized and compliant business practices.

In the recent past, it has been observed that more transactions are happening online. Also, most of the buying takes place on Sundays and public holidays where Banking channels like NEFT / RTGS are not available. GJC urged that the NEFT/RTGS facility should be available on holidays and Sundays when there is maximum buying by the customers. 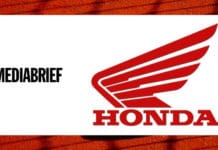 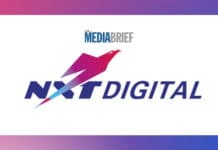 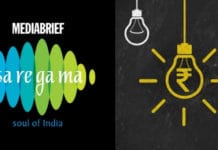