Today, there are several species that are either already extinct or are at the risk of extinction.

Endangered Species Day is an opportunity to raise awareness about the importance of protecting endangered species and their habitats while also highlighting  of the measures we can take in our daily lives to protect these species.  This year take one step closer towards knowing more about these endangered species and the global efforts being taken to protect them it, through these interesting documentaries, series and films on Discovery Plus.

The film follows the story of Sultan, a Tiger of Ranthambore Tiger Reserve who went missing, as wildlife enthusiasts search for it in Rajasthan, India. The film also focusses on the issue of conservation of tigers in India and the efforts that are being made towards it. 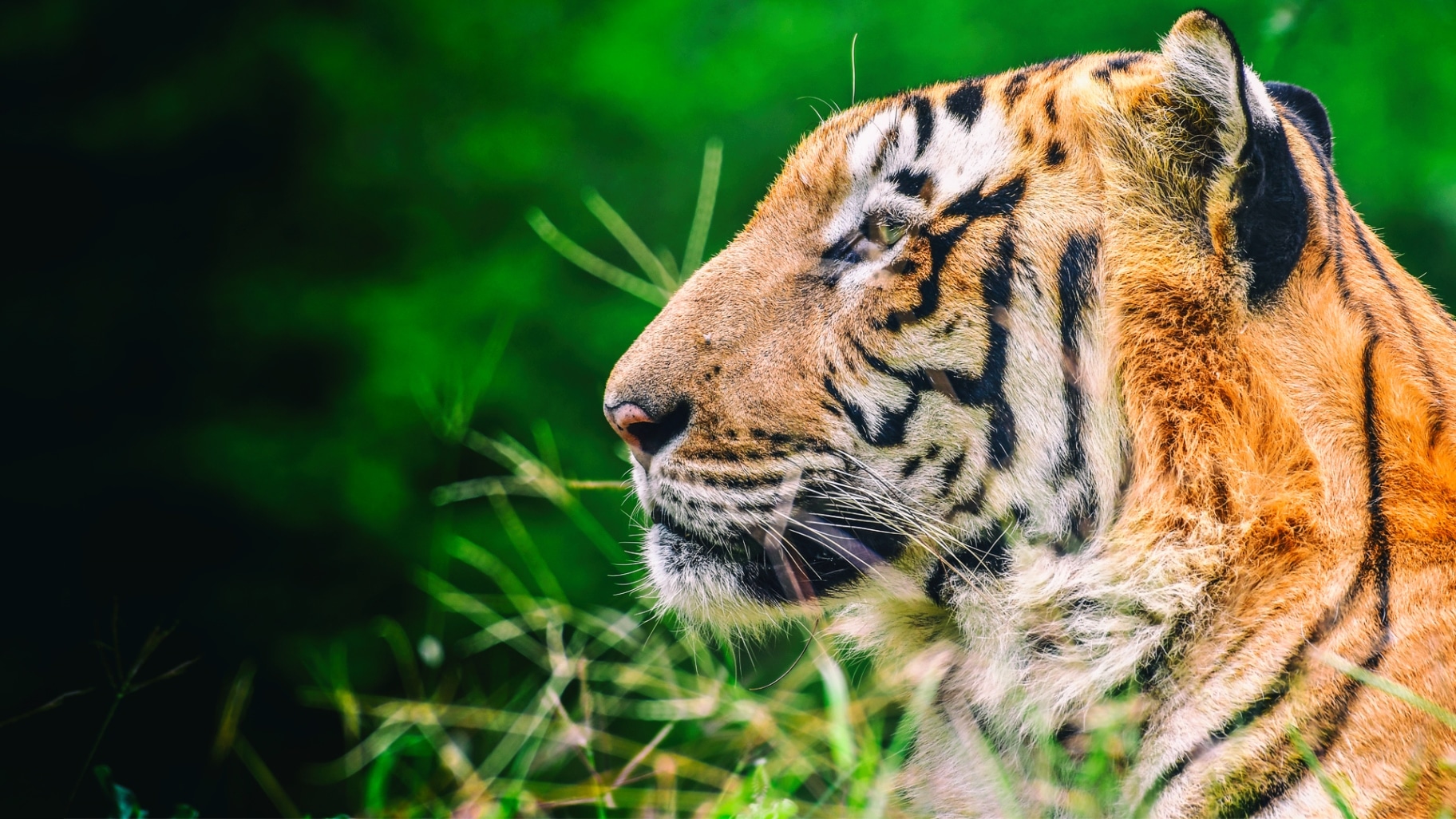 ‘Living with Maneaters’ travels across India where people struggle to live with the fabled and dangerous big cats: leopards, tigers and lions. Personal passion, ancient traditions and new ideas come together to solve one of humanity’s oldest conflicts. 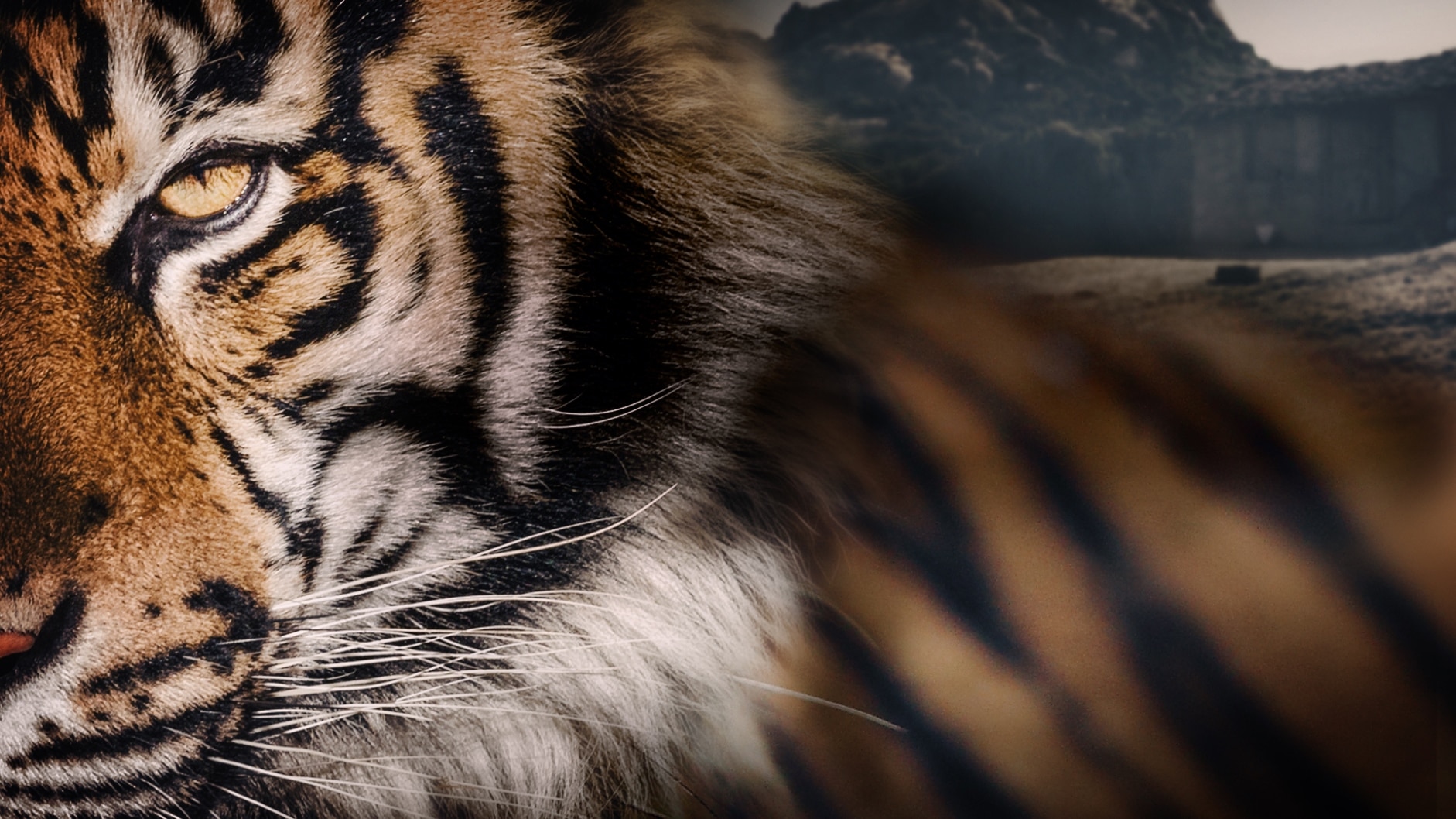 A team of marine conservationists, led by Captain Paul Watson of the Sea Shepherd Conservation Society, which was founded as a non-profit organization to protect marine wildlife and their habitat is on a mission t to eradicate the whale trade. 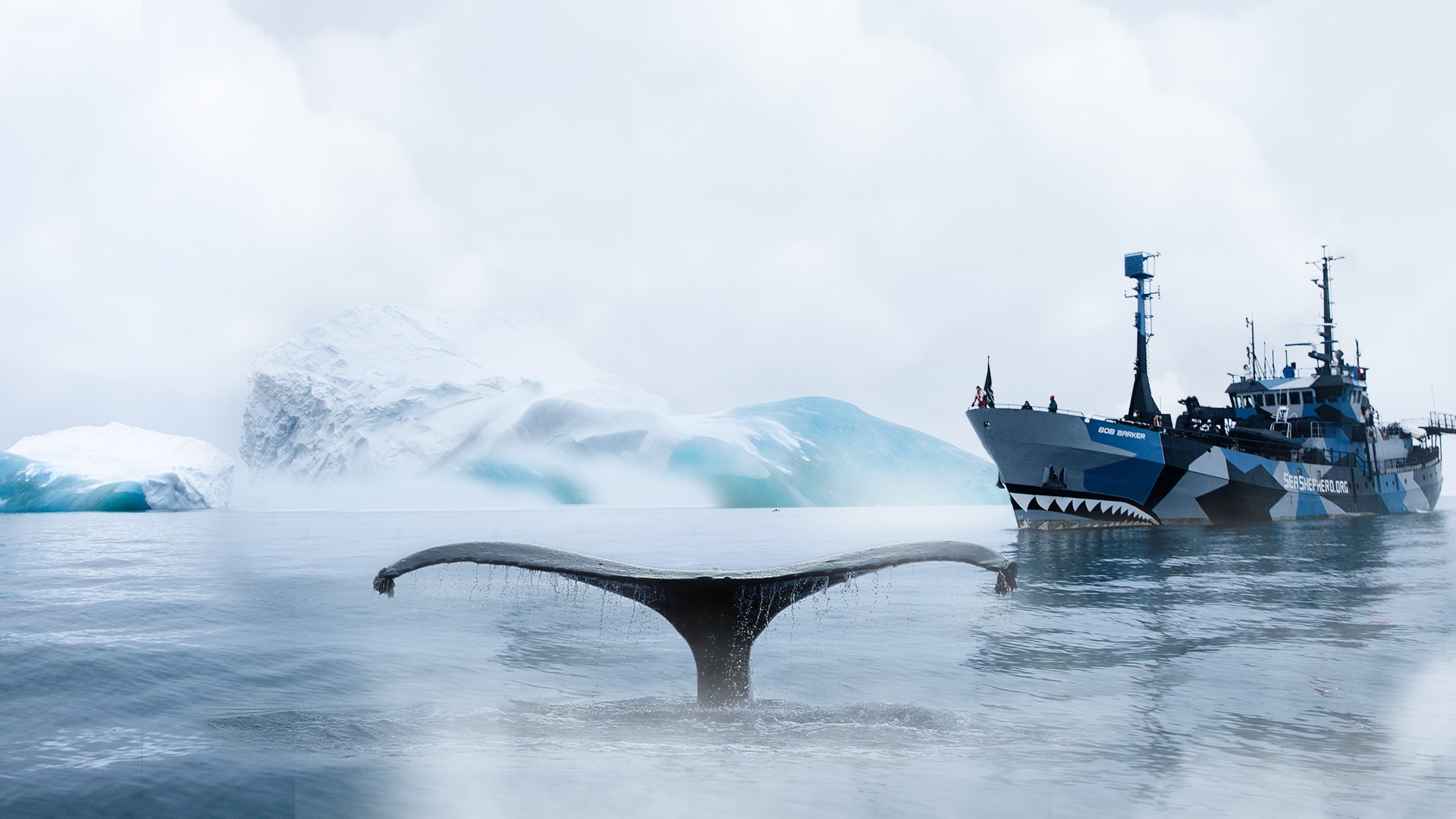 In 2006, the world was stunned by the death of Steve Irwin, one of the greatest wildlife conservationists in history. 12 years on, Steve’s family is carrying out his legacy. Crikey! It’s The Irwins follows Terri, Bindi and Robert Irwin as they run the extraordinary Australia Zoo in the bushlands of the east coast of Australia. Caring for over 1,200 animals, overseeing a world-class wildlife hospital, and conducting high-octane global conservation expeditions, the Irwins’ lives are full of adventure, fueled by their love of animals and passion for protecting them. 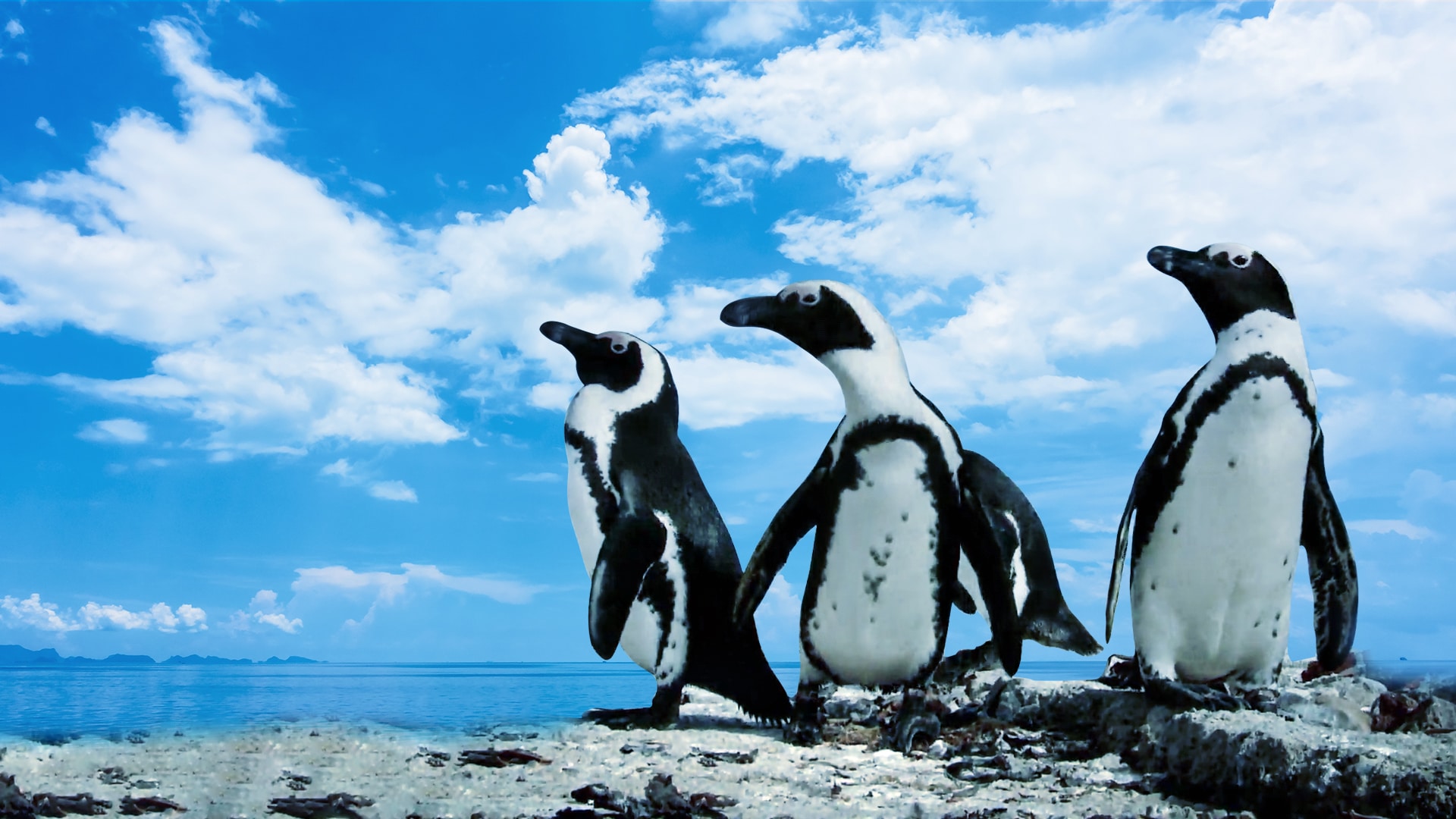 Dodo Heroes, a series featuring inspiring stories of animals in need from around the world, and the humans who go to unimaginable lengths to give them hope. Each episode focuses on one inspiring story of people who will do anything to help animals in need. Along the way, the series explores the personalities and emotions of both humans and animals and highlights their unique connection.

Incredible tales of wonder and woe are told as the staff at China’s Wolong National Nature Reserve struggle daily to preserve one of the most popular yet endangered species on Earth – the giant pandas.

Wildlife biologist Forrest Galante is on a mission to find supposedly extinct species as he travels to different locations around the globe. In his quest, Galante uses evidence to find out if the species are extinct or alive, so that he can help protect them in the latter case.

African penguins are one of the world’s most charming animals. Native to South Africa, these loyal birds are increasingly under threat. In this heartwarming film, we follow Cape Town’s Sanccob Seabird Hospital where a passionate team are battling to save precious penguin lives.

A team of scientists and activists document the underlying reasons behind the rapid decline of species across the world and attempt to find solutions to prevent a mass extinction catastrophe caused largely due to the activities of mankind. 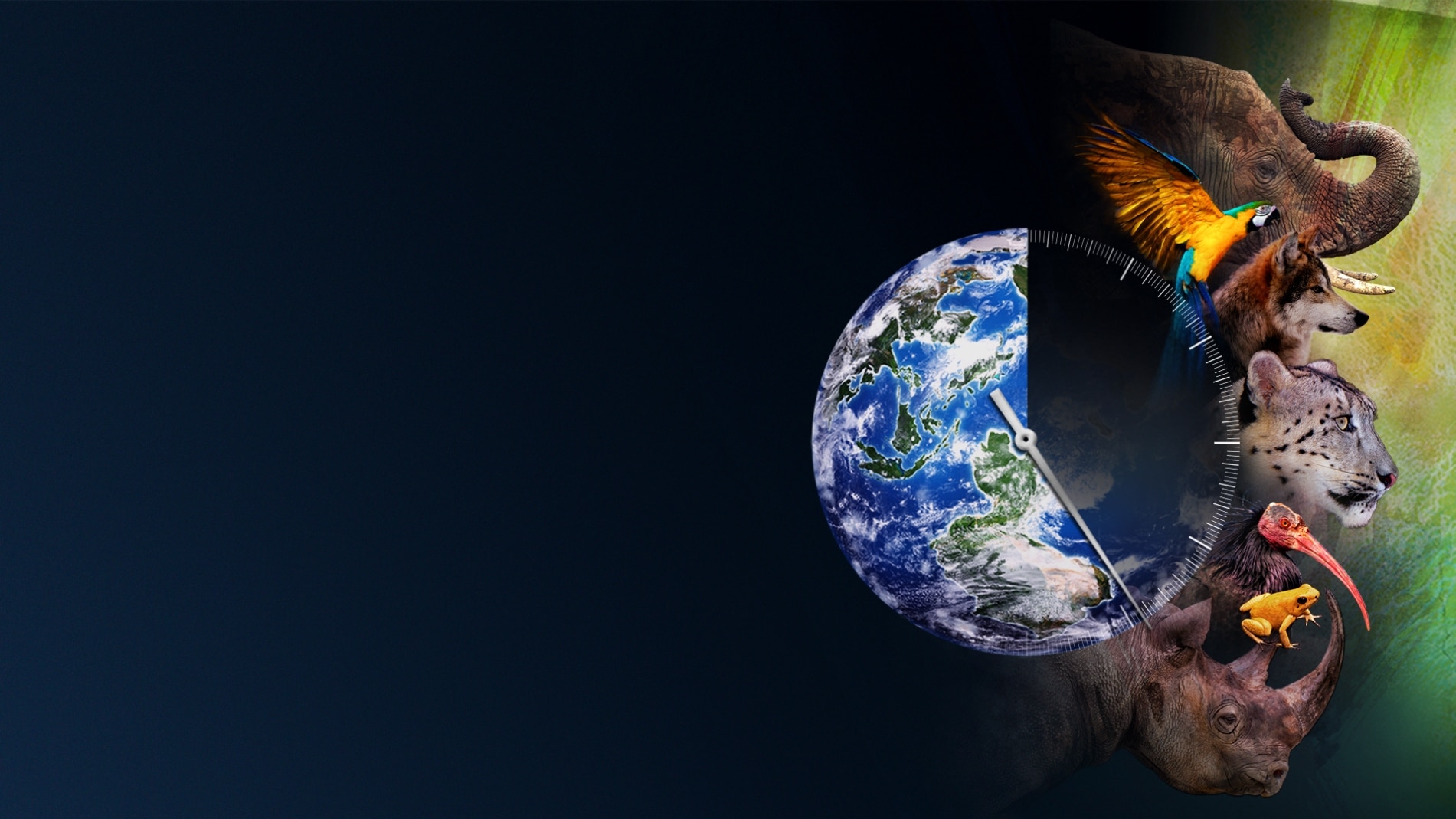 Filmed over an eight-month period, The Zoo takes audiences behind the scenes of the world-renowned Bronx Zoo. Located 10 miles from Times Square in Manhattan, the Bronx Zoo spans approximately 265 acres and features more than 6,000 animals and a dedicated staff of more than 500 people. Episodes covers all sorts of cases and animals including: a silverback gorilla with glaucoma, two keeper-raised Malayan tiger cubs preparing for their introduction to their exhibit at Tiger Mountain, and the rescue of an orphaned snow leopard cub from a remote region in Pakistan. 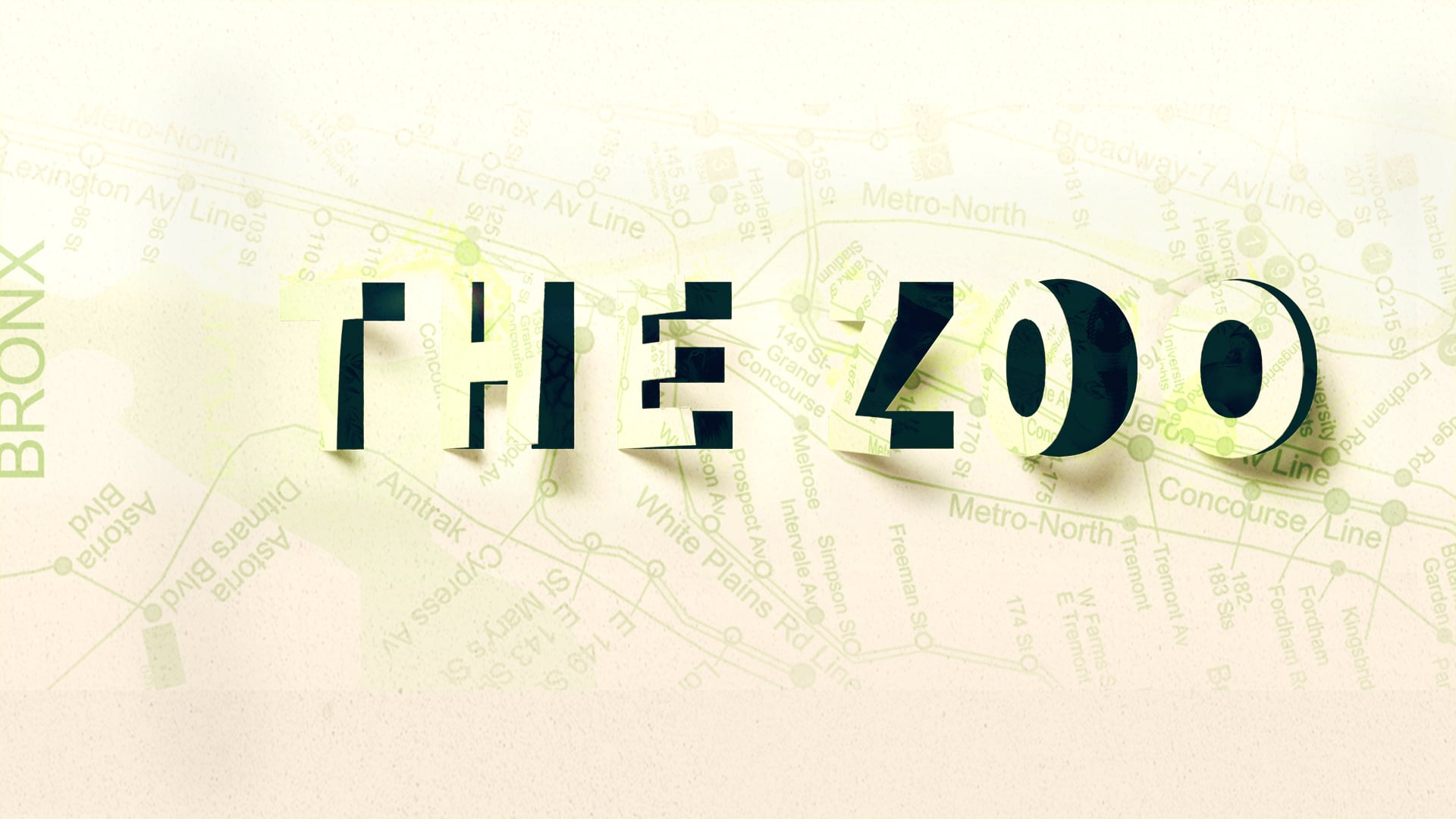 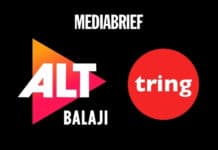 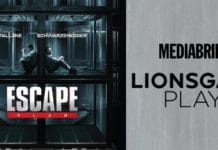 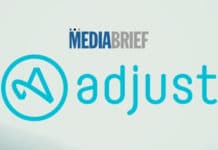 Americans spend an average of $20.78 a month on app subscriptions: Adjust 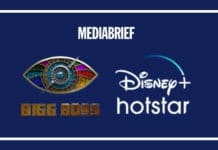 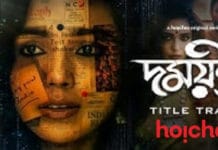 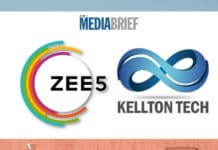