The Hindu has always been vocal about social issues. The strongly-worded messages released on World Wildlife Day and World Environment Day are testament to the same. The publication not only believes in creating conversations about social issues, but bringing a fresh perspective to its readers.

One of the topics that has been part of a lot of discussions over the last few months is Mental Health. The Hindu was keen to join the conversation and use their medium to help spread the message as far and wide as possible.

The outcome was a long-format press ad that use a simple visual device that not only spread the message, but made the reader engage with it. The task was to write it with a lot of empathy. 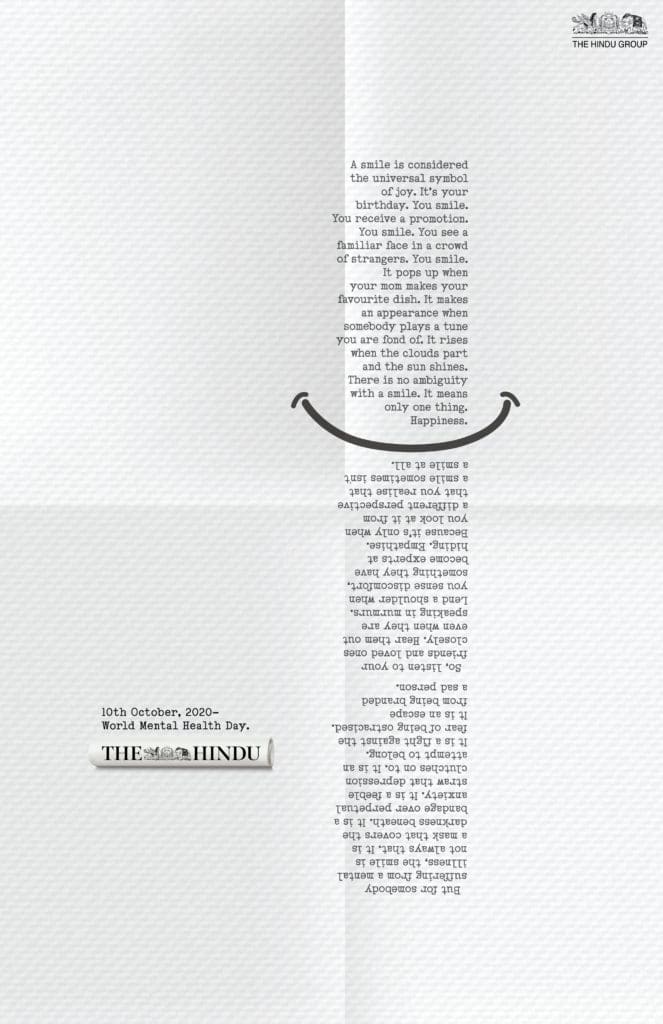 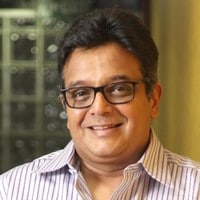 Suresh Balakrishna, Chief Revenue Office, The Hindu Group, said, “We are a media group of power, influence and a voice and with this comes the highest degree of responsibility. We owe it to the society we thrive in to do what is right. The Hindu Group has never looked away from sparking conversations that steer the world in the right direction. Speaking about mental health and wellbeing is important.

“This pandemic has heightened the risk of mental health and the rise in reported cases across the globe has been alarming, making it a crisis and getting the right help imperative.

“That is why we chose to set a conversation in motion on World Mental Health Day. We wanted our readers and the communities at large to speak about mental illness and health and create a space that is open for dialogue and comfortable to ask for help if ever one needed,” Balakrishna added. 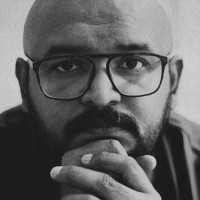 Nikhil Narayanan, Copywriter & Creative Director, Ogilvy, said, “Mental Health is a discussion that needs to be part of more discussions than it currently is. WPP and Ogilvy have created several initiatives, especially since the pandemic began, to ensure that it is.

“With The Hindu leading the way, we were sure of driving this conversation to a much larger audience.  We decided to tackle the most common misconception surrounding mental health – a smile.

“If a person smiles, the society considers him/her as someone who is content in life. That couldn’t be farther from the truth. We used the very same smile – both for the narrative and the visual device. In the end, this piece was born – of equal amounts of craft and empathy,” Narayanan said. 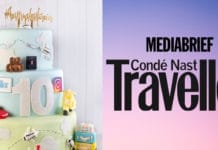 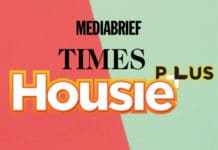 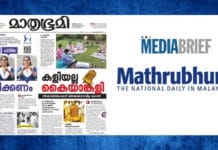 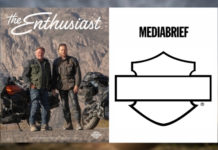 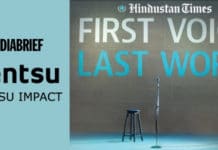 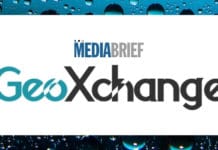 GeoXchange announced the launch of its first edition