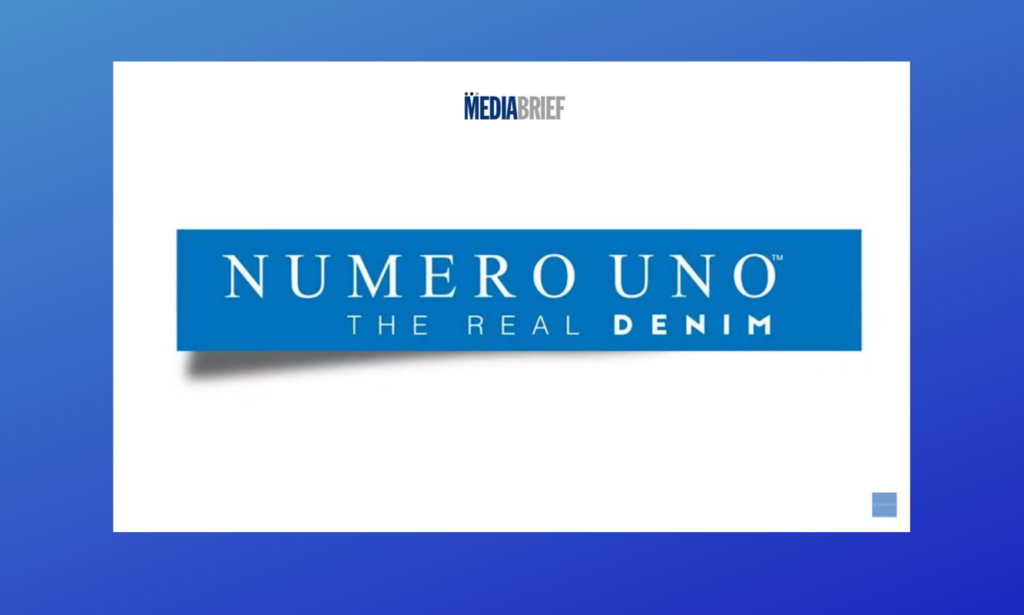 As a part of their campaign #Unboxingartists, Numero Uno unboxes the independent artists from the country.

Taba Chake, a fingerstyle guitarist, Raghav Meattle known for his pop music and Aarifah Rebello, a singer-songwriter, guitarist and drummer performed a live gig at Foxtrot Gurgaon along with 5 new musicians who made their way to the gig out of 350 entries via a contest run by Numero Uno as a part of their campaign.

In the era where celebrities are fetched to promote a brand, Numero Uno believes in fostering the real and hidden talent of the country. India’s first indigenously manufactured denim labels promote such art who keeps the youth spirit alive with their eloquent music.

Each of these artists hailing from different parts of the country holds their own idiosyncrasies. This emerging talent enthralled the audience with their extraordinary vocal virtuosity combined with a great sense of presentation.

For Numero Uno, it’s always about lauding the whimsy and free-spirited demeanor of Gen X.

About the new artists:

Abdon Mech is a singer/songwriter from Nagaland who started writing his own material in 2016. Influenced by artists like Bruno Major, John Mayer, Leon Bridges, The BeeGees etc, he brings a mix of Indie, Jazz, Soft Blues and Soul to his music. He recently released an acoustic session of his song ‘Carpe Diem’ in collaboration with The Recurrent, Nagaland which is available on YouTube. Further, he is currently recording a number of tracks for his debut EP that is scheduled to be out very soon. 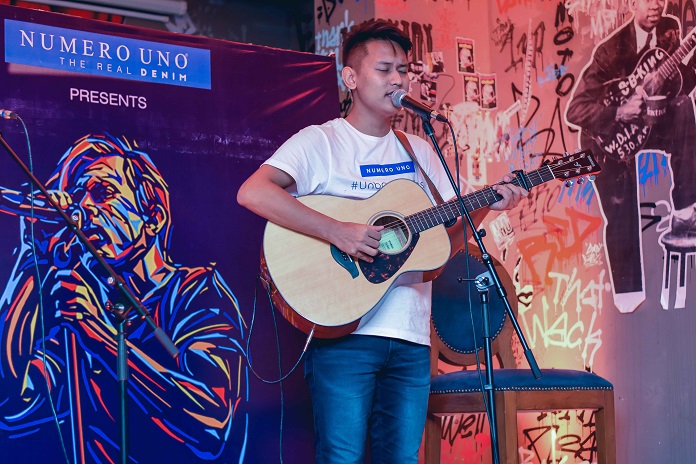 Rahul Bharadwaj – A singer (trained in Indian Classical music since the age of 4) & a songwriter (a recent discovery) who came to Mumbai after completing his MBA from IIM Indore to give an honest chance to his music and creativity. He spends his days working and nights making music. With his songs, he hopes to change people’s perspective about things that we otherwise tend to oversee (family, time, love, our well-being, etc.) while our lives keep us occupied and distracted.


Ady Manral is a folk fusion singer-songwriter based in the foothills of the Himalayas on a quaint hillside called Landour in Mussoorie, India. His songwriting combines simple acoustic melodies with a whiff of general life & the mood of a small hill station in India. He released his debut EP Lean on Love in Dec 2018, which received many accolades from across the country. Having performed in almost all major cities in the country, Ady described one of the most fun performances as being one in a small wooden cabin in Colorado, the US for the Black Rose Acoustic Society. 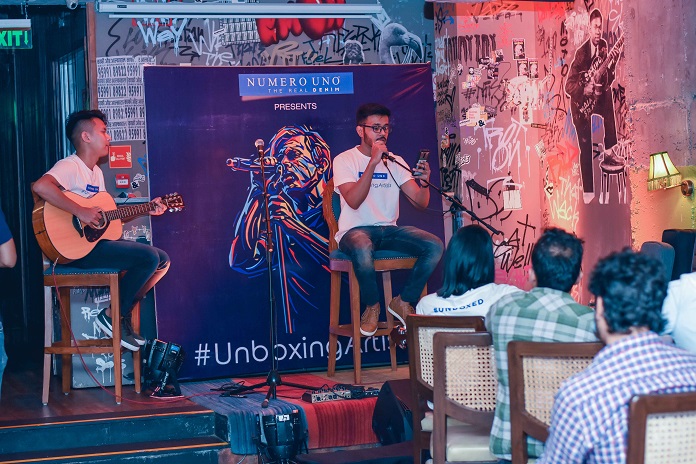 Febronia Fernandes is a 19y/o singer-songwriter born and brought up in Goa, now based in Mumbai. She sings, plays the guitar and ukulele. Being surrounded by music and the most supportive family, she has been a part of choirs, wedding bands, performed at college fests and at various open mics and jams held around the city. Her preferred genre of music is R&B, blues, pop and that’s around where her original music finds its roots.