There are three special weekend shows lined up across the upcoming weekend on NewsX. 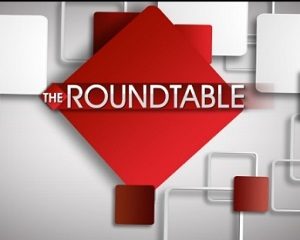 As things hot up in anticipation of the upcoming India-Pakistan clash in the ICC Cricket World Cup 2019, The Sunday Guardian-The Roundtable on NewsX will see an interesting discussion on the much awaited encounter that will play out at Old Trafford stadium in Manchester on Sunday, 16th June.  Priya Sahgal, Senior Executive Editor, NewsX, will speak with special guests–  former India cricket team coach Anshuman Gaekwad, journalists Sandeep Bamzai and Alam Srinivas, and writer and author Martand Jha – about the crucial clash between the India and Pakistan cricket teams, along with the performance of the both teams during the ICC Cricket World Cup 2019 matches.  Will air on Saturday, 15th June @ 9.30 am and 7.30 pm; and on Sunday 16th June @ 2.30 pm and  8:30 pm 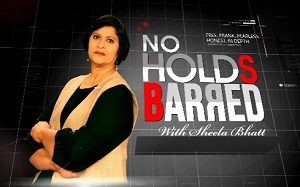 NewsX – No Holds Barred will see Sheela Bhatt, National Political Affairs Editor, NewsX  focus on the recently held elections in Odisha through an exclusive one on one with Pinaki Misra, Member of Parliament from Puri, Odisha. Misra will share the development agenda for the coming months for Odisha. He will also discuss about his recent appointment as BJD’s Parliamentary Party Leader and his win over BJP’s senior leader, Sambit Patra, during the recently held elections. Will air on Saturday, 15th June @ 6.30 pm and 10 pm,and Sunday, 16th June, @ 7.25 pm 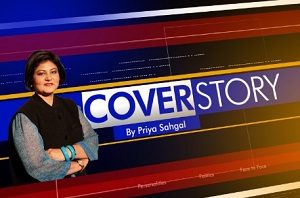 Cover Story on NewsX will see Priya Sahgal, Senior Executive Editor, NewsX in conversation with well known author Ashwin Sanghi, who will speak about his recently written blog on the suggested agenda for the government of Prime Minister Shri Narendra Modi during its second term of governance. Will air on Saturday, 15th June @ 8.30 pm, and Sunday, 16th June @ 9.30 am and 6.30 pm 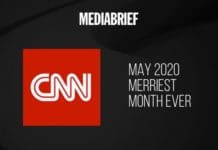 CNN has most-watched May ever in the USA; beats MSNBC All Dayparts 25-54