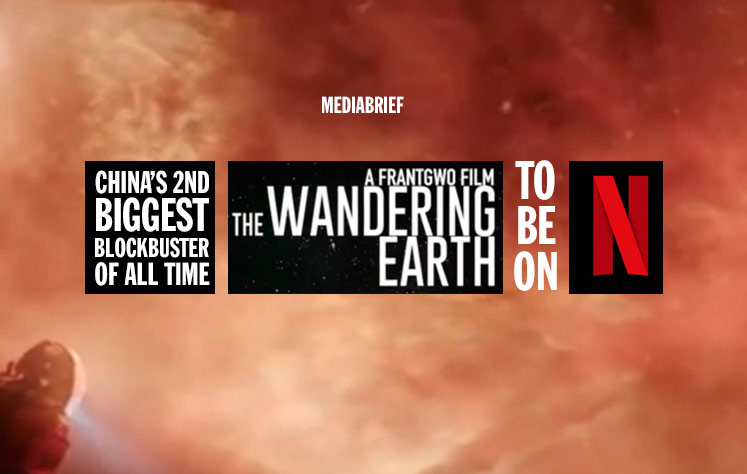 It has been described by The Hollywood Reporter as “China’s first full-scale interstellar spectacular”. It’s based on  the novella of the same title by Liu Cixin, the first Asian novelist to win the world’s top Sci-Fi screenwriting award, the Hugo Award for Science Fiction, and Netflix has acquired the streaming rights to this spectacular film made with a large budget and based on a novella. The film, The Wandering Earth, is also China’s #2 movie blockbuster of all time, and is directed and written by Frant Gwo, featuring a stellar cast of Qu Chuxiao, Li Guangjie, Ng Man-tat and Zhao Jinmai with special appearance by Wu Jing. The movie premiered in China, North America, Australia and New Zealand regions during Lunar New Year, and earned an exceptional RMB 3.3 billion at the box office within 10 days.

Now, Netflix viewers will enjoy the film which is  a majestic feast for the eyes with massive production scale rarely seen in Mandarin films. Its post-production and special effects work spanned two years, undergoing more than 3,000 conceptual designs, and featuring over 10,000 specifically-built props, while employing an impressive 2,000 special effects shots and a substantial amount of computer graphics shots.

“Netflix is committed to providing entertainment lovers with access to a wide variety of global content. With its high-quality production and story-telling, we believe that The Wandering Earth will be loved by Sci-Fi fans around the world.” said Jerry Zhang, Manager of Content Acquisition at Netflix.

The Wandering Earth has grossed more than $600mn, but has not been watched much outside of China, so Netflix will give it a much broader audience. The film,  described by The Hollywood Reporter  as “China’s first full-scale interstellar spectacular,” is bound to be extremely well received by Netflix users worldwide.

Director Frant Gwo said, “Audiences from over 190 countries will soon meet The Wandering Earth on Netflix. I am glad that our movie can reach to people from different parts of the world. This is a Chinese movie created for the world, and it has been positively received since its premiere, we are very excited about it. To my surprise, this movie also resonate outside Mainland China. Netflix will translate it into 28 languages, enabling more viewers to enjoy it regardless of geographical and linguistic differences. I hope they will like it.”

The Wandering Earth tells the story of a distant future in which the sun is about to expand into a red giant and devour the Earth, prompting mankind to make an audacious attempt to save planet. The multi-generational heroes build ten-thousand stellar engines in an effort to propel Planet Earth out the solar system, in the hope of finding a new celestial home. During the 2,500 year-long journey, a group of daring heroes emerge to defend human civilization from unexpected dangers and new enemies, and to ensure the survival of humanity in this age of the wandering Earth.

The Top 15 film blockbusters of all time in China

The following is a list of the highest-grossing films in China (excluding Hong Kong, Macau and Taiwan), based on data by Entgroup’s China Boxoffice (CBO) website with the gross in yuan. Courtesy Wikipedia 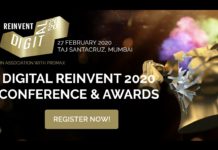