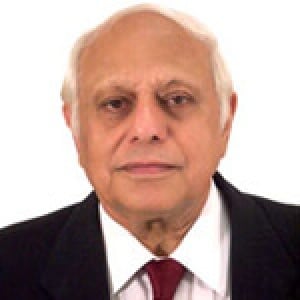 Vasudeva played a huge role in bringing together industry players from various constituencies, specifically from the advertisers’ constituency, and successfully founded MRUC India, a not-for-profit industry body, in the year 1994. The very next year, MRUC India launched its first ever Indian Readership Survey (IRS).

Vasudeva was completely devoted to the cause of a timely, reliable, regular and robust media research through MRUC India. He never missed a user body meeting or the Annual General Meetings, and was always at the forefront, speaking on behalf of MRUC members, sharing his unapologetic views, feedback and gave pointed suggestions to MRUC India. Pratap Pawar, Chairman of Sakal Media and Chairman, MRUC India, said, “We offer our heartfelt condolences to the family of Brahm Vasudeva, our thoughts and prayers are with his near and dear ones. MRUC India owes its formation and much of its success in meeting its core objectives and goals to his visionary leadership. He will be sorely missed and remembered for his dedication and constant guidance in advancing the cause of media research in India.”

Shashi Sinha, CEO, IPG Mediabrands India and Vice Chairman of MRUC India, said, “An end of an era. The industry has lost a dynamic leader, a man with an eye for great details. He has left a huge vacuum in the industry which will be difficult to fill. We will always miss him, especially in our AGMs and we will miss his guiding hand particularly in these uncertain times. May his soul rest in peace.” 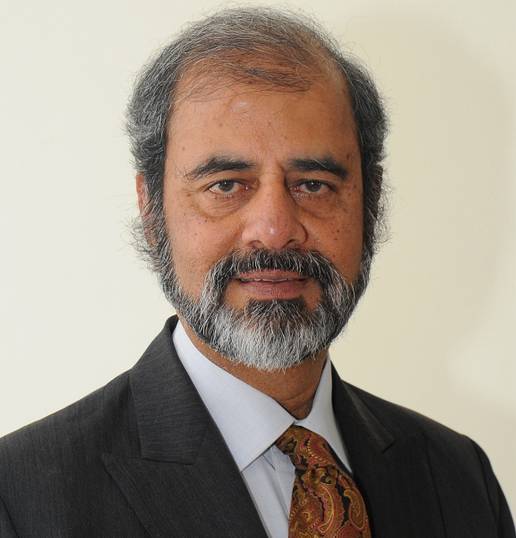 I. Venkat, Director, Eenadu Group and founding member of MRUC India, said, “Brahm was a perfectionist. He stood like a pillar in the initial years when IRS was launched and was competing against an established study supported by the entire industry. He never missed an AGM of MRUC India and was always available for consultation. We will miss his support; our heartfelt condolences to his family.” 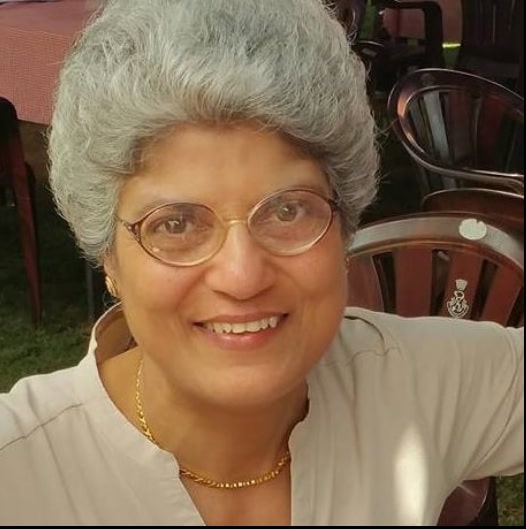 Roda Mehta, founding member and former Chairperson of MRUC India, who worked closely with Mr Brahm Vasudeva in setting up MRUC India, said, “It is with a sense of loss that I write this on the recent demise of MRUC’s first Founder Chairman, Brahm Vasudeva. When media research users representing Advertisers, Advertising Agencies and the Media came together for the first time in 1993 with common purpose of independent, high quality consumer media measurement with regular frequency for accountability in media spending, that Brahm set his firm hand on the formation of the Media Research Users Council.

“As was to be expected, there was opposition to the very idea of a User body from expected (and unexpected) sources, but Brahm never wavered. He did not allow the many ups and downs, the politics, the subtle threats, to dislodge the goal. And not unsurprisingly, within a short time of 1 year, the Council was up and running.

Having worked with Brahm at close quarters as a Board Member of the Council, and as the first Technical Committee Chair, his attention and forethought of every conceivable detail in the formation and functioning of the organisation was what laid the foundation of the principles and standards of what the Council was to deliver in its offering to users – the Indian Readership Survey, followed by Radio and Outdoor measurement.

Brahm continued to remain engaged with the Council as a Board member for many years and religiously attended all Annual General Meetings with members of the organisation.  I think he was rightfully proud of the babe he had nurtured to maturity” Mehta added .

Brahm Vasudeva was the son of HD Vasudeva, the founder of Hawkins Cooker. He took over the reins from his father in 1984 and became the Chairman and Managing Director of the company. He retired in 2006, after 38 years of his service at Hawkins. Mr Vasudeva was MRUC India’s founding member and Chairman of MRUC in the year 1994-95. 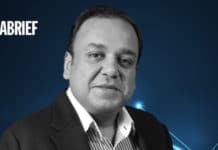 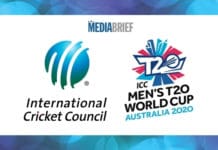