With leadership experience across eCommerce, Omnichannel marketplaces, local search, maps & classifieds, Manav was earlier Group Chief Marketing Officer for Eros International where he supervised growth of OTT platform and brand Eros Now. For studio business at Eros, he also worked on movies marketing and last worked on 3 language movie Haathi Mere Saathi, Aranya and Kaadan, starring Rana Daggubati and Vishnu Vishal, directed by Prabhu Solomon, the theatrical release of which is now delayed because of COVID 19.

Prior to Eros, Manav was founding Chief Marketing Officer at ALTBalaji, OTT platform from Ekta Kapoor’s Balaji Telefilms Ltd., which received investment from Reliance JIO in 2017.

According to FICCI-EY report, online gaming in India is projected to grow faster than the global online gaming segment and is expected to reach Rs 187 billion by 2022

According to a FICCI-EY report, online gaming in India is projected to grow faster than the global online gaming segment and is expected to reach Rs 187 billion by 2022 at a CAGR of 43 percent. The report also estimates that there are about 365 million online gamers as compared to 2010 when there were 25 million gamers only.

In 2019, 5.6 billion mobile game applications were downloaded in India which was recorded the highest worldwide. 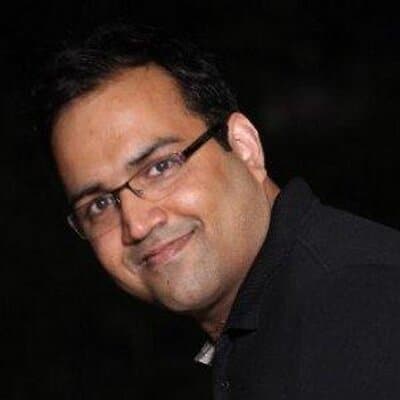 Saurabh Aggarwal, CEO Octro Inc., said, “We are super-excited to have Manav come on board. With his immense experience and go-getter attitude, Manav will be a great addition to the team, and will definitely accelerate our growth and reach.” 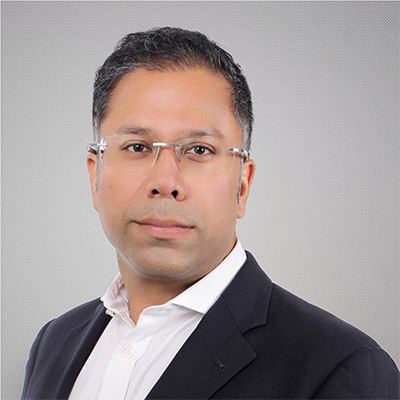 Manav Sethi, CMO, Octro Inc.,  said, “Octro is rightly positioned on the path to scale creation in online gaming. In India, Gaming as an industry is at an inflexion point for explosive growth while creating value for all stakeholders.

“2008 worldwide box office revenues have been in the range of $41B whereas video gaming $138B. We have had more billion dollar games than the movies worldwide! I believe it’s the form of entertainment that never got its due share and right positioning.

While working closely with Saurabh as a leader, I would attempt to positively impact that positioning and growth for Octro,” Sethi said. 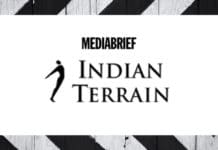 Indian Terrain gears up for the new normal, completes 20 years of operation