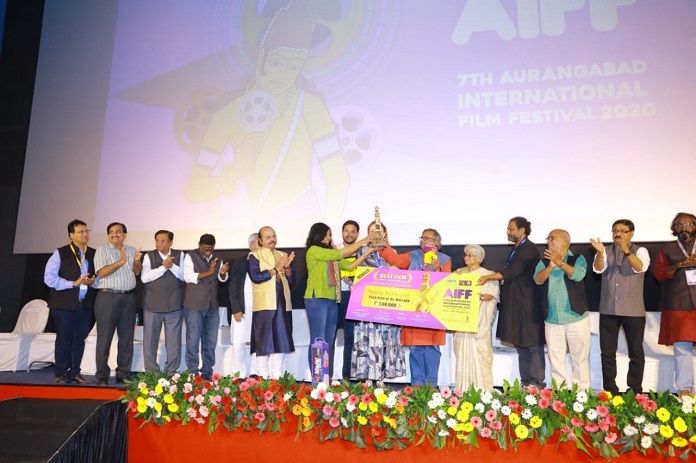 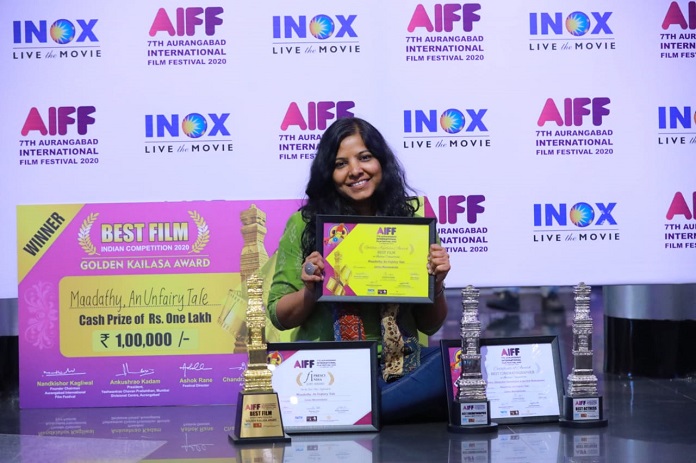 The plot revolves around a young girl who grew up in an oppressed caste, the “unseeable” and how she refused to be defined by her birth identity and came to be immortalized as their local deity, Maadathy. The film reflects on caste, gender, violence, and faith that are embedded in the culture and adapts a style that makes it a contemporary fairy tale. Directed by filmmaker Leena Manimekalai, this feature film is a mix of drama and mystery.

The film’s first look was launched by Oscar-winning Composer A.R.Rahman, during its world premiere at the Busan International Film in October 2019 and its teaser was released by Actor-Director Nandita Das during its India Premiere at Kolkata International Film Festival in November 2019. The film is currently doing its festival rounds globally and queued up for a theatrical release nationally.

Director-Producer Leena Manimekalai expressed her gratitude to the esteemed jury of Aurangabad International Film festival for expanding the visibility for the film with the due recognition and rain of awards on behalf of the team, cast, crew, crowd funders and the people of VK Puram, Papanasam and Anavankudiyiruppu of Tirunelveli district who made this community participatory film possible.

Co-Producer Piiyush Singh said, “We are thrilled to win these many awards at the festival as it makes for a milestone for Golden Ratio Films. Our core focus will always be to release strong content-driven films for the viewers. We are looking forward to the message that Maadathy sends out resounds in the most remote corners of the nation.”

Set in the wilderness, the film’s teaser is backed by a beautiful background score, resonating the emotions felt by the strong visuals of the film. 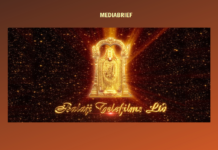