Lionsgate Play, recently launched OTT platform is all set to premiere Hunter Killer, an American action thriller film starring Gerald Butler, Gary Oldman, MichaelNyqvist. Based on a novel Firing Point directed by Donovan Marsh, this film is about an untested American submarine captain teams with U.S. Navy Seals to rescue the Russian president, who has been kidnapped by a rogue general.Dubbed in Hindi, Tamil, Telugu, Kannada, and Bhojpurithe film will be releasing on the 15th January 2021 on the Lionsgate Play App.

Deep under the Arctic Ocean, American submarine Captain Joe Glass (Gerard Butler) is on the hunt for a U.S. sub in distress when he discovers a secret Russian coupthreatening to break up the world order. 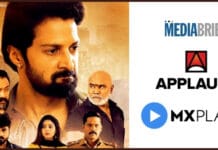 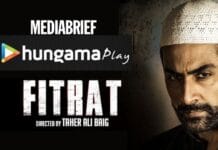 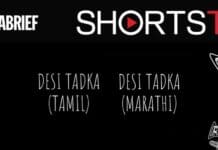 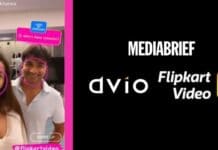 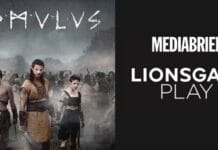 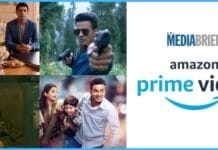