While the Corona Virus Disease (COVID-19) has emerged as the top-most worry of urban Indians, mirroring the general global response, 65% of Indians believe the country is headed in the right direction, bucking the global trend of pessimism.

Other findings from the April 2020 round of the monthly Ipsos What Worries the World global survey: At least 3 in 5 urban Indians (62%) have said COVID-19 is their single biggest worry, the other extremely worrisome areas are Unemployment, Crime & Violence, Poverty and Social Inequality.

Urban Indians have chosen a host of issues that continue to bog them down; though all these worries have declined in intensity over March 2020 – 38% have mentioned Unemployment (-14%) for 33% Financial & Political Corruption (-8%), 24% said Crime & Violence (-19%) and 23% mentioned Poverty and Social Inequality (-3%).

We compared our issues with what is bothering global citizens. Interestingly, at least 3 issues were common. 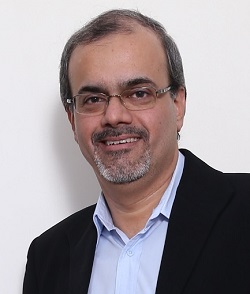 “COVID19 is this gargantuan concern that has completely crippled our daily lives and of the global citizens. And it has surpassed all other macro issues to sit right at the top. The government will need to focus on this issue the most.

“And of course, on the other issues that worry Indians – of Unemployment, Crime and Violence and Poverty and Inequality,” said Amit Adarkar, CEO, Ipsos India.

“Crisis notwithstanding, Indians are clinging onto hope and optimism,” Adarkar added.

The silver lining continues to be the belief of majority of Indians (65%), who continue to feel that as a country we are heading  in the right direction. Other markets most optimistic about the future were China (a whopping 99% of those polled held this view, despite the crisis of COVID19), Saudi Arabia (90%), Peru (75%) and Malaysia (66%).

Majority of global citizens on the contrary believe their country is on the wrong track. The markets most pessimistic about the future were Chile (80%), France (74%) and South Africa (71%). 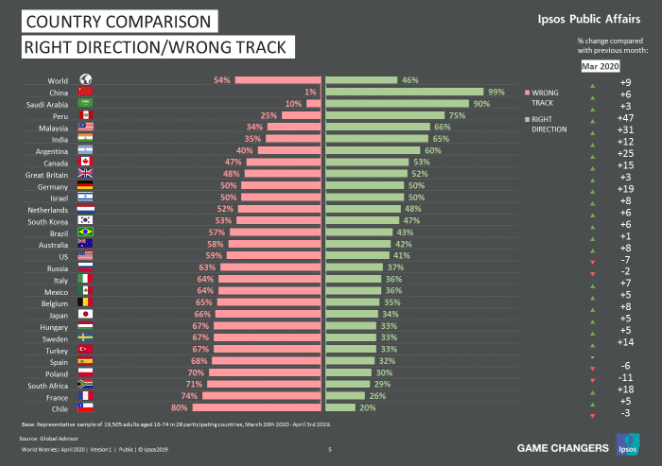 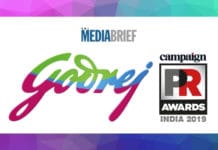 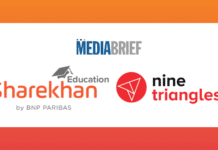 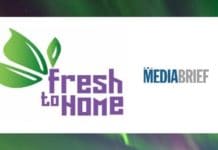 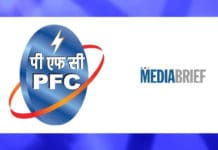 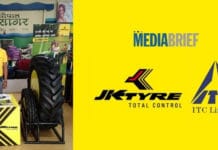 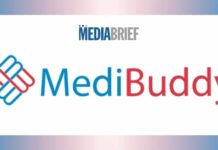 63% of consumers believe that brands do not offer customer-centric experiences:...

63% of consumers believe that brands do not offer customer-centric experiences:...