Disney+ Hotstar, announced Dream11 as the co-presenting sponsor of the 13th edition of the Dream11 IPL. The platform has also on-boarded 11 other key sponsors. Scheduled to begin on September 19, the Dream11 IPL is 2020’s first big sporting extravaganza, and the one that fans have been eagerly waiting for.

Considering the rise of digital content consumption in the past few months, Dream11 IPL on Disney+ Hotstar will enjoy fans’ undivided attention. These viewers are a key segment for brands looking to engage with an urban audience that is  affluent and  educated.

The tournament, which also coincides with the festive season,  has seen significant interest from brands across various categories to leverage the scale, reach and high visibility proposition that Dream11 IPL will deliver during this time. 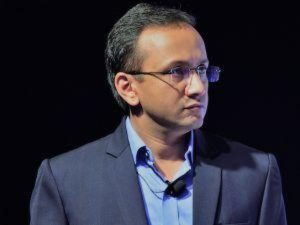 Nitin Bawankule, President, Ad Sales, Star & Disney India, said, “Dream11 IPL 2020 will be a major catalyst for viewers and fans, who are longing to see their favourite stars back on the field. We have created avenues for interactive advertising innovations which enable brands to engage with their audience more effectively.

“This has resulted in interest and investment from prestigious brands across categories as varied as auto to e-commerce to banking. All of this, coupled with enormous interest from viewers and fans, makes us confident that this year’s Dream11 IPL will be a resounding success,” Bawankule added.

Disney+ Hotstar has also added new features to the interactive Watch’N Play social feed that allows a nationwide virtual community of cricket lovers to share excitement and support while watching the matches Live on the platform.

Replicating the exhilarating roar of the stadium, fans will also be able to determine the mood of the nation using an interactive emoji stream.

Cricket lovers will be able to join in the action by expressing themselves using ‘Hotshots’ selfies or a new video feature ‘Duets’ that lets fans create customised videos showcasing their rendition of famous shots and reactions of their favourite Dream11 IPL Heroes. 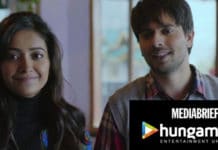 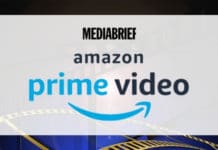 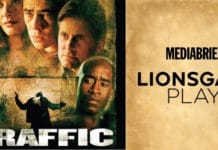 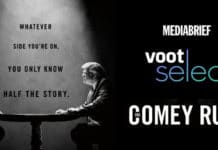 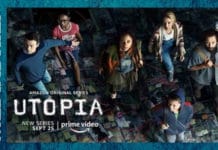 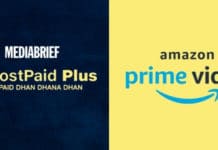