Into The Wild with Bear Grylls and Superstar Rajinikanth, followed next and premiered earlier this year, generating record TV ratings and viewership for the brand new franchise at the time of premiere, creating immense buzz in India and other markets.

And now, the latest episode of Into The Wild, featuring Akshay Kumar has yet again created a new record for being the most watched show in the genre this year and at the same time emerging as the second most watched TV show in the history of the infotainment genre.

Here are the ratings highlights of original airing at 8:00 pm on September 14 on 12 Discovery Network channels.

o   Discovery Network had 90% slot share in infotainment genre during the time of premiere. Discovery channel accounted for 79% channel share during the premiere time

The enthusiasm reflected on Discovery Plus app as well with Into The Wild with Bear Grylls and Akshay Kumar emerging as the most watched show on the app till date.  The show also generated 1.7 times more time spent per viewer as compared to other shows on the platform.

Over the launch weekend, Discovery Plus was the #1 trending app on the Indian Google Play Store and the #2 Entertainment app on Apple App Store. Discovery Plus also crossed 5Mn+ milestone on the Play Store as it also maintained its strong growth since launch in March 2020.

Into The Wild With Bear Grylls and Akshay Kumar attracted premium advertisers on-board. The show was presented by Byju’s; Co-Powered by Policybazaar.com and Phone Pe; Partnered by LIC, Kia Motors and Spotify while Shikhar, Harpic and Kirloskar were Associate Sponsors.

Beyond Prime Minister Narendra Modi, Bear Grylls has also hosted prominent celebrities in the past such as then sitting American President Barack Obama, Rajinikanth, Kate Winslet, Roger Federer, Julia Roberts and many more. 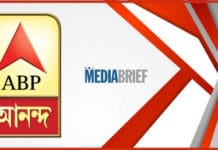 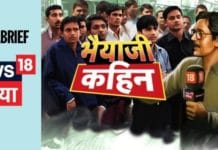 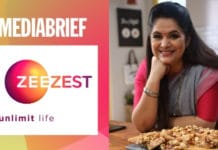 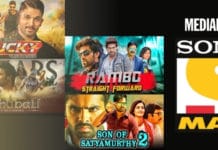 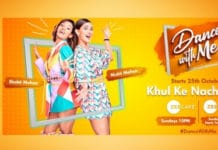