In the month where Instagram celebrates its 10th birthday, the platform has now launched its first consumer marketing campaign in India, to celebrate the creators and their creativity that manifests on its newest video format, Reels. The campaign, ‘Do Your Thing’, is meant to inspire the creator in everyone. It will appear across mediums during the IPL.

Reels is Instagram’s new video surface that gives anyone the ability to create short form, edited videos. It’s being used by people across the country,  many of whom have become creators with a national following, to entertain their audience. India was one of the first countries where it was tested in, and the great response led to the launch of the Reels tab, first in India.

Now, the consumer campaign takes this further, by saluting the creator in everyone. Through a series of 15-second ads, the campaign showcases all of the AR, music and editing features that allow creators to bring alive their imagination. It is designed to give the audience a flavour of the kind of entertaining content, and the variety of interests they can explore, like dance, comedy, music, fashion, food, and a whole lot more.

At the beginning of the year, the company had committed to showcasing the value that the Facebook family of apps bring to people’s lives, which began with Facebook’s ‘More Together’ and continued with Whatsapp’s ‘It’s Between You’. 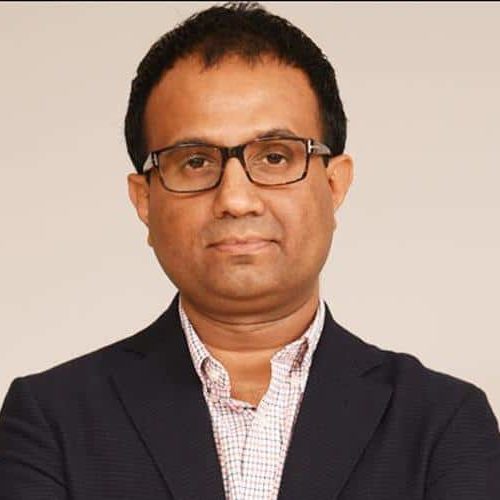 Ajit Mohan, Managing Director and Vice President, Facebook India, adds, “Creators inspire us with how they push culture forward, creating trends that become mainstream. This is happening with Reels in India and for this reason, we’re betting big on it.

“Reels was born out of the idea that there’s a creator in each of us, and we’re excited to see the Indian community across genres, and big and small cities use it. This campaign, timed during IPL, which is a sporting and cultural moment, is meant to entertain, inspire and invite everyone in India to come together and ‘Do Your Thing’,” Mohan added. 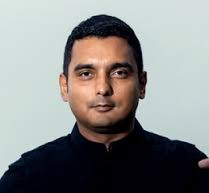 Sukesh Nayak, Chief Creative Officer, Ogilvy India, said, “Today, everyone is a creator. Instagram is a platform that encourages creative expression and has always given everyday people a voice.

“With Reels, Instagram is democratizing creativity, and we’re trying to communicate this with the new campaign. The creatives are short, fun, surprising and very entertaining. They’ve been shot as Reels, and the storyline is inspired by the content from popular creators,” Nayak said.

The first set of ads went on air on October 18th during the IPL and will include 4 films. The campaign will have multiple creatives appearing on TV and digital.

Content from IPL 2020 is surfacing prominently on Reels, be it from the teams, players or fans, showing practice sessions and fun moments.

This is spurred by the AR Effects published by Kolkata Knight Riders, Mumbai Indians and Delhi Capitals; team anthems for Knight Riders, Delhi Capitals and Rajasthan Royals being available on Facebook’s music library and programmed shows like Virender Sehwag’s ‘Viru Ke Baithak’ that are creating daily content on Facebook and Instagram. 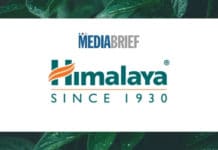 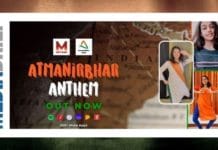 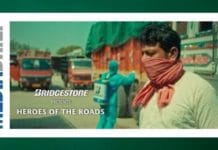 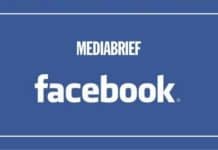 Facebook to compensate some advertisers for misreported ad measurement 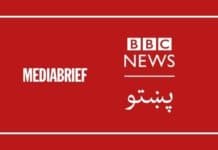