Indigo Paints, one of India’s fastest growing decorative paint manufacturers, plans to spend around Rs 200 crore on variouis advertising campaigns across television, print and digital in the next two to three years. It has signed on as title sponsor of former champions U Mumba Kabaddi team for the Pro Kabaddi Season 6 that started last week.

U Mumba is owned by the Ronnie Screwvala-promoted U Sports. Although the sponsorship deal with Indigo Paints is for two years, the company has said it  ‘intends to support U Mumba for many years to come’.

This is the second biggest association for Indigo Paints this year, after signing MS Dhoni as its brand ambassador at the start of FY 2019.

U Sports CEO and Co-founder Supratik Sen said, “We are pleased to have a brand such as Indigo Paints that believes in the long-term plan for a very Indian sport. We look forward to making this partnership a positively memorable one!” 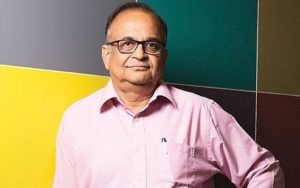 Indigo Paints Managing Director Hemant Jalan said, “While the current sponsorship deal is for two years, we intend to support the U Mumba team for many years to come. We look forward to a much deeper engagement and not limited to only title sponsorship. We not only want to provide support to the current players but are also keen to help find and nurture exciting prospects for the future.”

Indigo Paints has been in the decorative paint business since 2000 and is synonymous with innovations in the paint category. The company has emphasised on launching new paint concepts for consumers and has invented paint categories that never existed before. The list includes floor paints, ceiling paints, PU enamel  etc. This differentiation has helped Indigo Paints clock a CAGR of over 40% over the last 10 years. 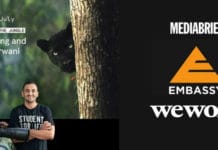 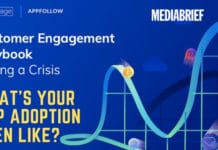 EXCLUSIVE: Customer Engagement Playbook by MoEngage – The app adoption trend during this crisis 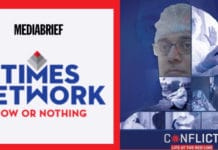