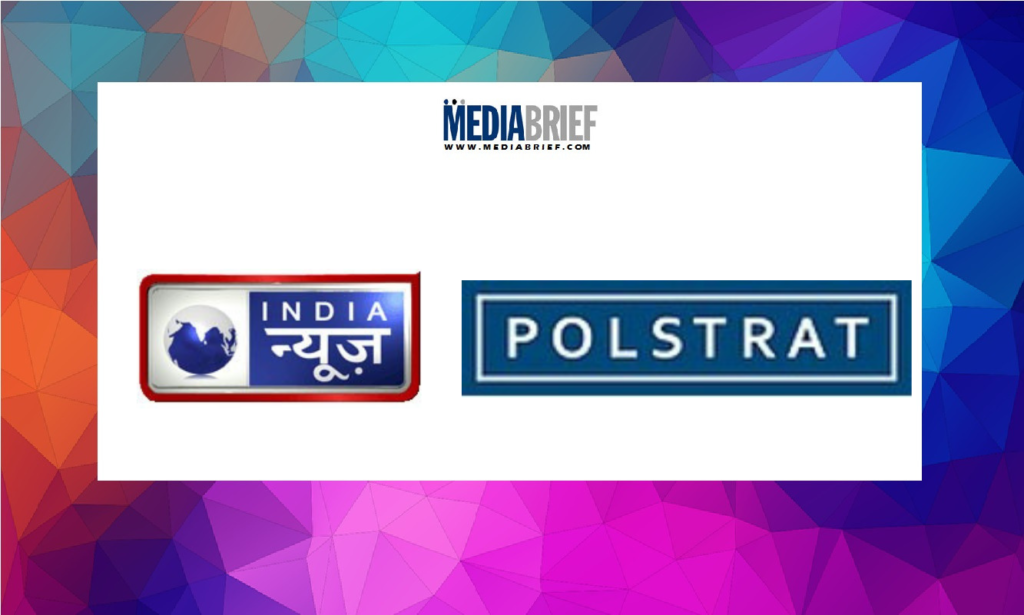 Polling for Maharashtra’s 288 seats took place today at around 95,473 polling stations set up by the state election commission. The assembly election happened in a single-phase to test that people of Maharashtra were happy with Chief Minister Devendra Fadnavis and his ministers’ policies and the last 5 years’ work or the issues like Aarey trees cutting and PMC Bank crisis affected the people more. India News in association with the Polstrat talked with the people of Maharashtra and tried to know that what they want from their candidate and state leadership.

The contest was mainly between Devendra Fadnavis and Udhhav Thackrey’s parties BJP-Shiv Sena alliance and Sharad Pawar’s NCP which did a tie-up with Congress. Notably, Shiv Sena’s scion Aditya Thackrey also contested from the Worli seat and became the first one from his family to participate in electoral politics. Raj Thackrey’s MNS is also in the race and may play spoilsport by clinching a few seats.

As per the India News-Polstrat survey that happened in 150 constituencies of the state, over 25000 people participated in it and shared their views. It seems like BJP-led NDA would get around 144-150 seats. Uddhav Thackrey’s Shiv Sena likely to bag 44-50 seats, Congress may bag 40-50 seats, Sharad Power’s NCP may win 34-39 seats, while Raj Thackrey’s others are likely to secure 06-10 seats.

Haryana assembly India News-Polstrat Exit Poll 2019: Chief Minister Manohar Lal Khattar is all set to retain the power for the second consecutive term in Haryana as the BJP could easily cross 48 magic mark. According to India News-Polstrat Exit Polls, the BJP could win 75-80 seats while Congress may win just 9-12 seats. The INLD, which had won 18 seats in 2014, could win just a few constituencies.

The polling for Haryana assembly elections ended today, with over 61 percent of voters turning out to cast their ballots. Millions of Haryanvi voters have sealed the fate of 1,169 candidates from the BJP, Congress, Indian National Lok Dal (INLD), JJP and others. It seems the Congress is all set to face a humiliating defeat as the BJP could emerge a single largest party with a landslide victory. The final results will be announced on October Thursday, October 24.

India News-Polstrat Exit Polls have predicted that Chief Minister Manohar Lal Khatttar would retain the power as the saffron party would get 75-80 seats with a massive vote share of 42.72 percent. The Congress could win 9-12 seats with a vote share of 28.99 percent, several seats fewer than the 2014 assembly elections. While the JJP splinter INLD could claim 1-3 seats, JJP may win 0-1 seat, the survey carried out in 59 out of 90 constituencies said.

India News-Polstrat Exit Polls were framed after speaking to more than 10,000 respondents in Haryana. The seat share of all the major parties except the BJP has drastically fallen as compared to the seats won in 2014 state polls. The BJP had won 47 constituencies in 2014, the Congress 25 and the INLD 18. 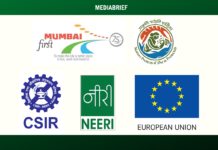 Mumbai First, in association with the Govt of Maharashtra and the Union Ministry of Environment, to host climate change conclave as city braces for...