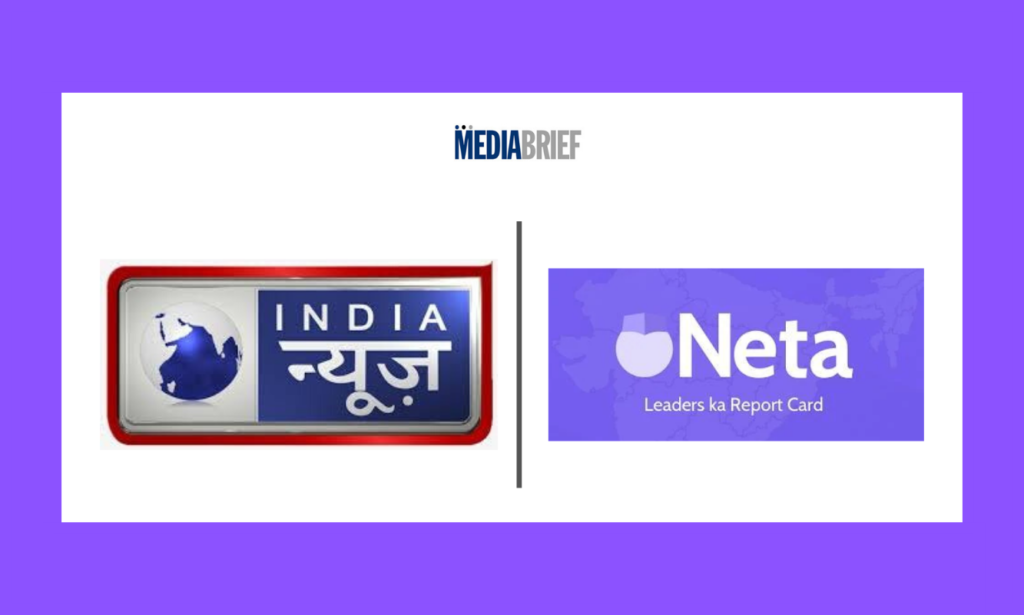 As per the India News-Neta App Poll, AAP is expected to come back with a massive majority in the upcoming Delhi Assembly Elections.

The poll indicates that AAP will bag around 52-57 seats out of 70. The BJP and the Congress are expected to do better than the last elections but not enough to make a big difference.

The results are based on inputs from 3.45 lakh people across 70 constituencies in Delhi.

Founded by Pratham Mittal in 2018, Neta App is a technology platform that aims to foster political accountability by enabling citizens to signal a change in their political preferences at any point in time.

The app enables citizens to vote for their favourite leaders and then change their vote on the app as and when their preferences change.

Modelled on the Approval Ratings in the US, the company aims to make the app a barometer of the political climate in the country.

Voters can indicate their preferences as per their constituencies, for their leaders at the state and central levels.

If they are unsatisfied with their current leader, they can decide to take away their vote and give it to someone else as and when they want.

For the leaders, the app acts as a feedback mechanism, helping them gauge the impact of their actions or inactions on a day to day basis.

To ensure a pertinent sample size, the Neta app uses multiple mediums like the app, IVR calls, and SMS to gather data on evolving political inclinations.

The app acts as the single point scorecard that displays results collected across all these mediums. The app also enables people to share their opinion and conduct polls on matters of national and local importance. 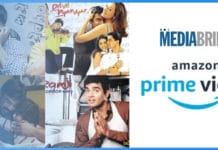 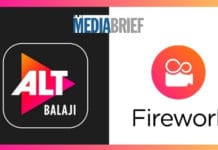 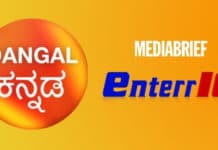 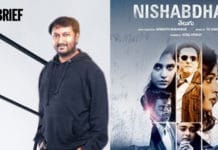 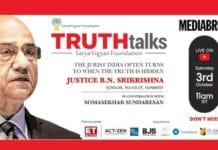 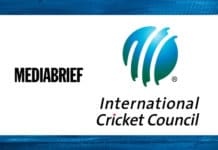