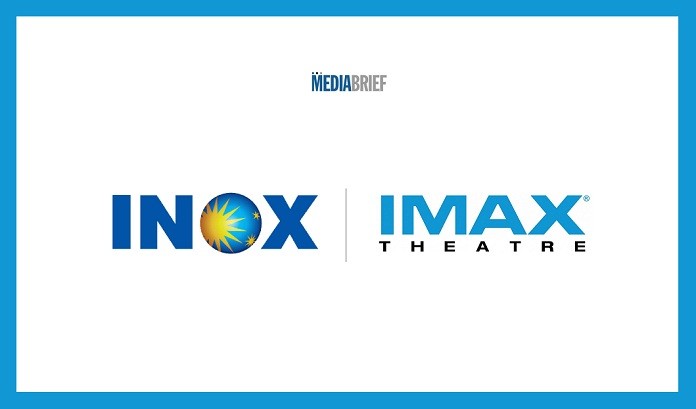 IMAX Corporation (NYSE: IMAX) and INOX Leisure Limited (INOX) have announced an agreement to open two new IMAX® theatres to India, expanding their partnership to 12 open or planned theatres nationwide. IMAX and INOX first entered their fast-growing partnership in 2016. One of the new theatres will open as the first IMAX location in Lucknow, and the other city is yet to be announced. Additional terms of the deal were not disclosed.

The new agreement highlights the rapid growth of IMAX in India, one of the company’s fastest-growing major markets. IMAX has nearly tripled its theatre network in India over the last three years, from 15 open or contracted theatres in 2016 to 42 today.

“An IMAX theatre, with its advanced screen, sound and projection technology, offers a fantastic experience making the audience feel as if they are a part of the movie,” said Alok Tandon, Chief Executive Officer of INOX Leisure Ltd. “Its stunning architecture adds to the joy of watching a movie inside an IMAX theatre. We are excited to take The IMAX Experience® to more and more customers in newer markets with the signing of this deal. We are committed to make the right moves in the technology space to offer the best to our patrons and this deal strengthens our commitment.”

“India has one of the most longstanding and vibrant cinema cultures in the world, and we will continue to bring the biggest blockbusters and events to its passionate audiences,” said Giovanni Dolci, IMAX’s Interim Head of Global Sales. “We are grateful to INOX for our growing partnership and the opportunity to make The IMAX Experience available across key markets throughout the country.”

With the country’s slate of local language and Hollywood blockbusters, the India market continues to demonstrate strong demand for The IMAX Experience®.  IMAX theatres are now currently in operation in multiple cities across the country including Delhi, Mumbai, Bangalore, Chennai, Gurugram and Noida, with more markets still to come. This year’s Avengers: Endgame smashed opening weekend box office for IMAX and stands as the company’s top-grossing release of all time in India.