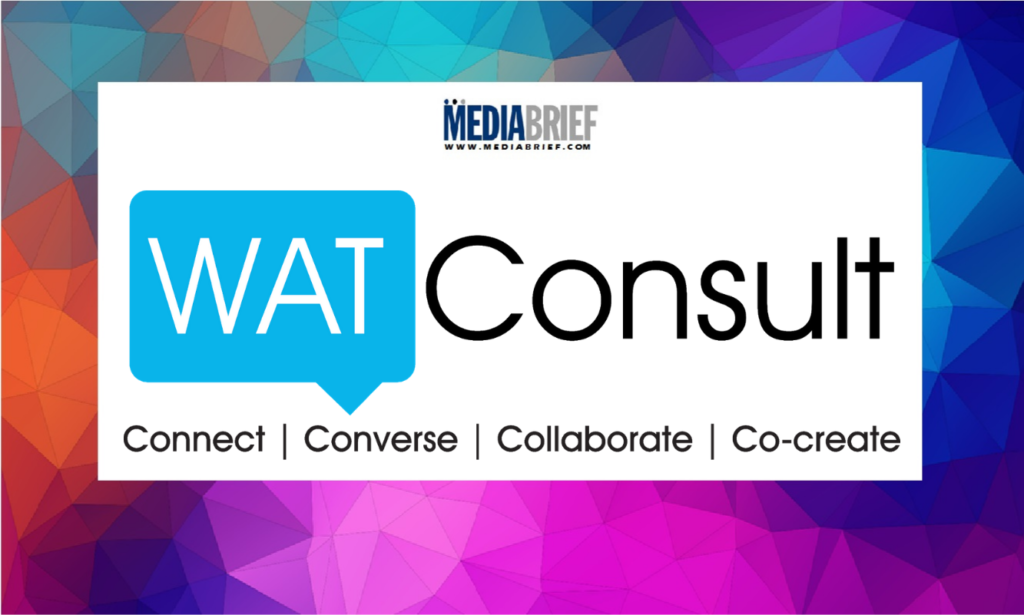 Hybrid digital agency WATConsult from the house of Dentsu Aegis Network has announced that starting February 1, 2020, Heeru Dingra will be the Chief Executive Officer (CEO) of the agency and Rajiv Dingra, the current CEO. will move on to the role of Chief Mentor and Advisor for WATConsult.

Heeru, who is currently the CHRO & CFO, will now have a new role and an expanded set of responsibilities, overlooking the entire executive duties of the agency. In the last 9 years of her journey at WATConsult, Heeru has played a vital role in building a team of 400+ people and managing the day to day activities. She will continue to report to Dentsu Aegis Network India CEO, Anand Bhadkamkar.

The newly created roles play an essential part in the agency’s vision towards growth and expansion in the coming years.

Speaking on her new role and responsibilities, Heeru Dingra says, “I am truly honoured to lead WATConsult – a globally awarded hybrid digital agency full of talented people, and brilliant brands. Looking forward to working closely with our exceptional senior leadership team, along with Rajiv, our Chief Mentor & Advisor. Together, we will capture the next waves of growth for WATConsult by remaining laser-focused on serving our clients, delivering long term growth and value creation, and providing the best career experiences for our people.”

Commenting on Heeru’s appointment, Anand Bhadkamkar said, “Heeru has been an integral part of WATConsult’s growth story. She has led the agency alongside Rajiv in the capacity of CFO and CHRO and has an intimate understanding of this business. She works very closely with the leadership team at the Agency and across DAN and is uniquely positioned to take on the role of Chief Executive Officer at WATConsult. I am excited to have Heeru lead WATConsult on its next phase of growth alongside Rajiv, who now takes charge as the agency’s Chief Mentor & Advisor.”

“After leading WATConsult for the last 13 years, it’s time I move on to a new phase in this journey,” Rajiv Dingra said.  “This new role would allow me to help guide the team in crafting an ambitious vision and would also allow the team at WATConsult to scale up in newer roles and achieve their own personal growth.” 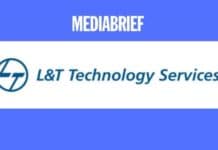 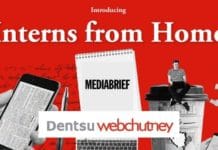