Endemol Shine India has optioned the classic Inspector Ghote detective series of novels by H.R.F. Keating for adaptation into a multi-part returnable drama.

The Perfect Murder (1964) introduced Inspector Ganesh V. Ghote, an officer in the Bombay CID and won the British Crime Writer’s Association Gold Dagger award. Intended as a one-off, success in America and the UK led Keating to write 25 titles featuring Ghote, published over a 45-year period before his death in 2011. 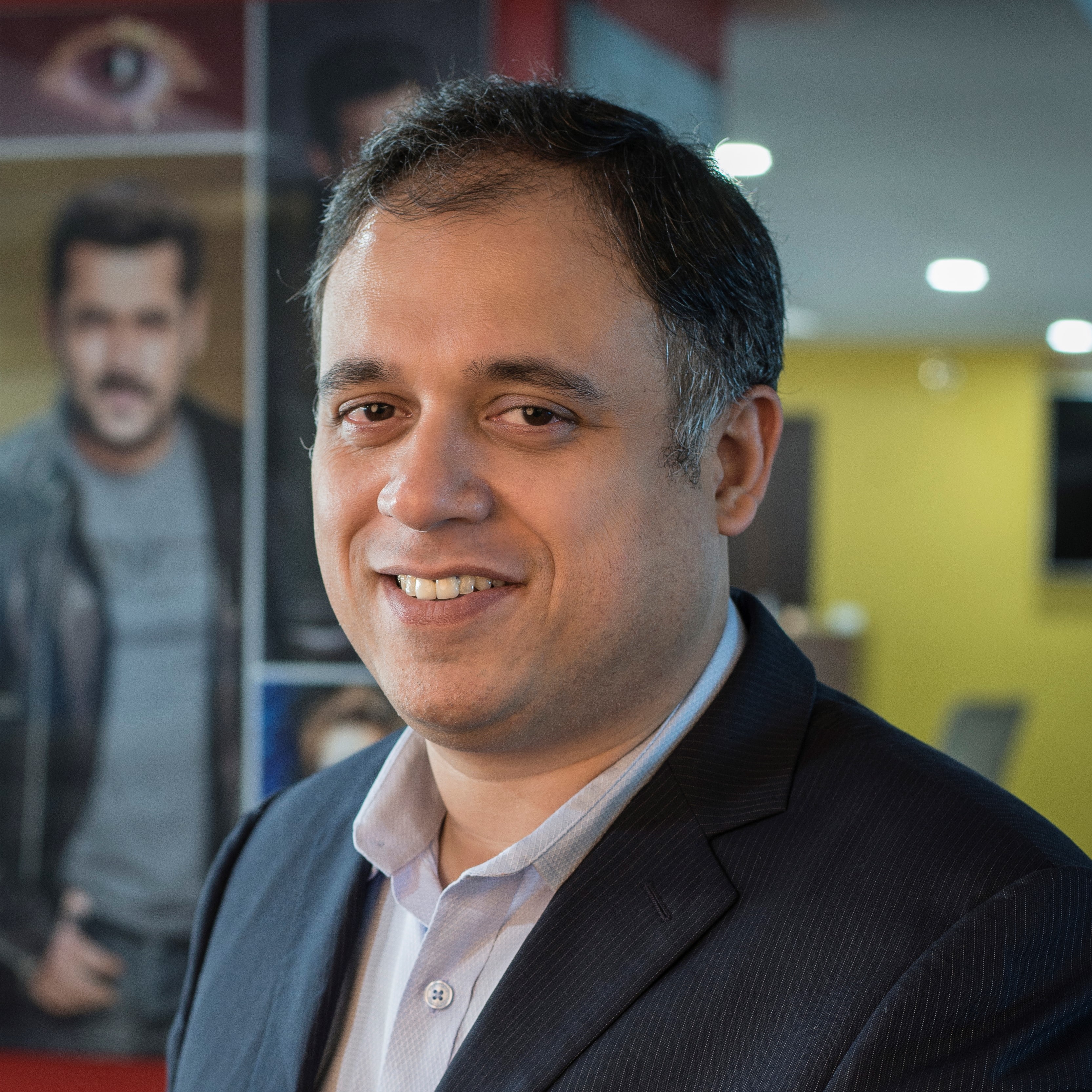 Abhishek Rege, CEO Endemol Shine India, said: “We at Endemol Shine India look forward to bringing alive the inimitable world of Inspector Ghote first created by H.R.F. Keating in the 1960s. Our attraction to the series, along with the prestige of reintroducing the legacy of H.R.F. to a new audience, was the wide appeal and popularity of this lovable Indian Inspector. This universe celebrates not just a highly endearing and enduring character but also the nostalgia of a slice of our collective past, history and culture. The joy as producers and creators is to be able to create content that cuts across demographics and geographies because it is unique relatable and entertaining. “e new book-to-screen deal is timed with Severn House republishing each of the Inspector Ghote novels and Level Best Books publishing a new biography H.R.F. Keating: A Life of Crime by Keating’s wife, actress Sheila Mitchell, on 28th April 2020.

Sheila Mitchell said: “I am absolutely thrilled that Harry is being celebrated in so many ways some nine years after he died and I am quite sure that, with Endemol Shine India’s reputation, they will find a way not only to bring the essential Ghote to the screen but also that their adaptation will introduce him to new generations.” 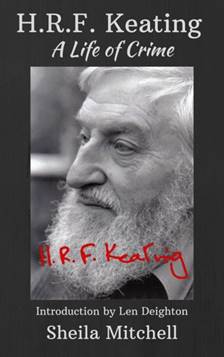 The new biography gives an intimate view into the life and writings of one of the most revered authors of British crime fiction in the second half of the twentieth century. At the age of 94, this is Mitchell’s literary debut and features an introduction from Len Deighton.

Dramatic rights were acquired by Endemol Shine India from broadcast agent James Carroll at Northbank Talent Management on behalf of Peter Buckman at The Ampersand Agency and the H.R.F. Keating Estate. Mumbai-based agency The Story Ink was the advisor on the deal for Endemol Shine India.

Sidharth Jain, Producer & Founder at The Story Ink, said: “The Inspector Ghote Series is a much coveted and exciting addition to Endemol Shine India & The Story Ink’s joint development & co production slate. I’m very happy for The Story Ink to be part of this thrilling collaboration“ 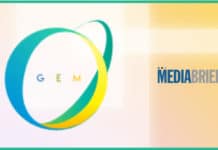 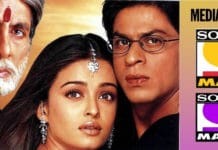 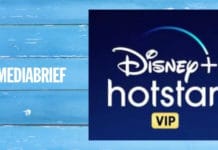 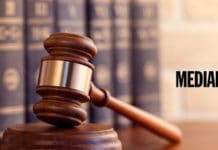